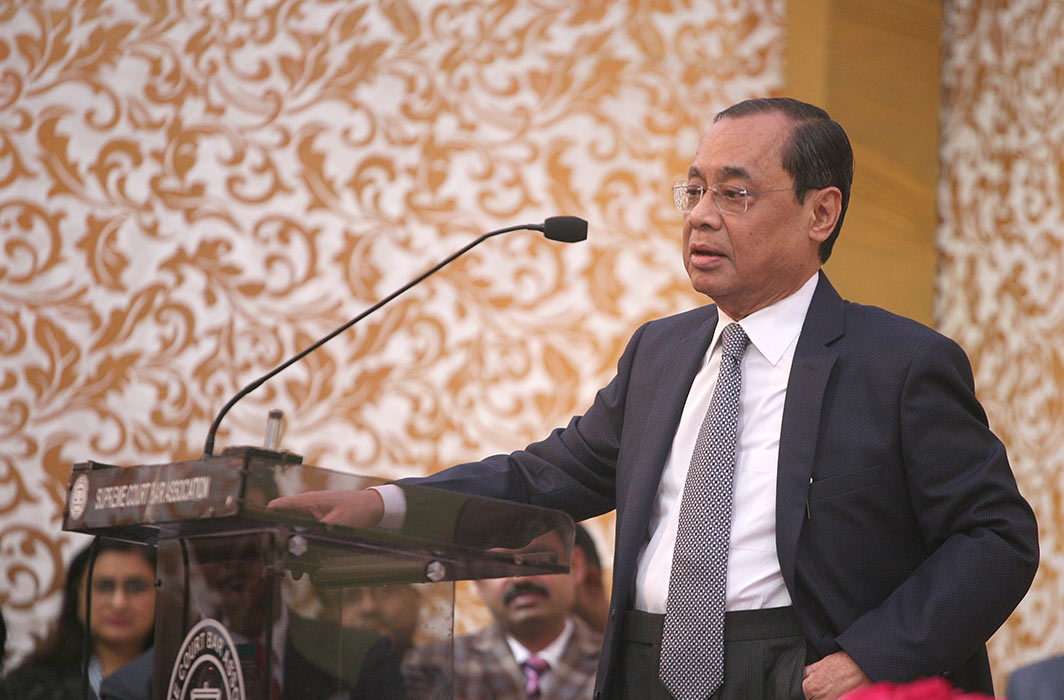 Former Chief Justice of India Ranjan Gogoi, whose nomination to Rajya Sabha by the President triggered much controversy will take oath as a member of the Upper House on Thursday at 11 am.

The notification regarding his nomination was issued by the government of Monday night and since then fierce debate has been raging about the propriety of a CJI who retired just four months ago being given the nomination. There were even charges of quid pro quo.

Peers and legal luminaries were highly critical of Gogoi for accepting the nomination and none more scathing than the former apex court judge, Markandey Katju who called the ex-CJI, among other things, a “sexual pervert”.

We have discharged our debt to the nation was the statement made by Justice Ranjan Gogoi along with the three of us on January 12, 2018.

On Tuesday, he had said in his home town Guwahati that he will explain the reasons for accepting the nomination after he takes the oath.

Meanwhile, a plea was filed in the Supreme Court against  his nomination on the ground that the ‘independence of judiciary’ is an essential part of the basic structure of the Constitution and also considered a pillar of democracy

Did you find apk for android? You can find new Free Android Games and apps.
Share
Facebook
Twitter
Pinterest
WhatsApp
Previous articleSupreme Court took the Suo Motu Cognizance of Non- Availability of mid-day meals for Children
Next articleCoronavirus: SC allows its Registry Off Duty in batches