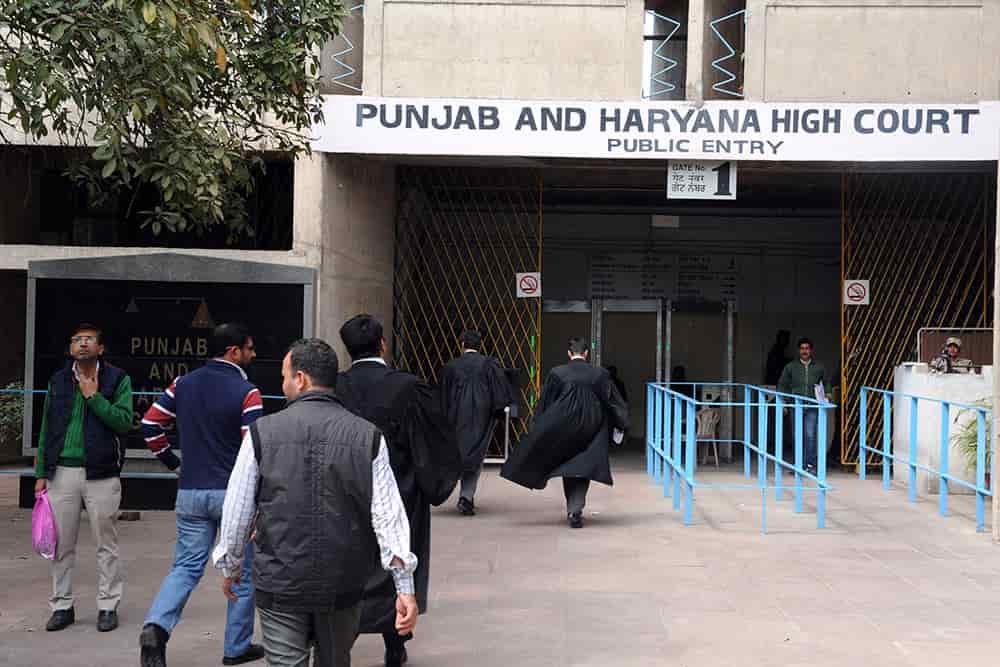 The Haryana Government’s decision to include 26 villages of the district in the Faridabad Municipal Corporation has been challenged by the Sarpanch Association of Villages in the Punjab and Haryana High Court. The petition sought a stay on the Haryana government’s decision.

The association stated that the Registrar General of India ordered on July 28, 2020 that the limits of all administrative units for the Census be freezed until March 31, 2021. According to the order, the limits of the corporation cannot be reduced or increased. In such a situation, the inclusion of villages in the corporation by the Haryana government is directly against the decision of the Centre.

Along with this, the petitioner said the villages, which are to be included in the corporation, have been opposing it since the beginning and have not even passed the proposal to join the corporation.

The petitioner also claimed that the corporation is not able to take care of its wards properly and is planning for its expansion. The corporation should first improve its subordinate area and then consider expansion.

The tenure of the panchayats in the state is about to complete and the decision to merge the villages with the corporation immediately before the panchayat elections has put a question mark on the government’s intention.

The petitioner has demanded the High Court to immediately stay this decision of the government.