The plea filed by Dhananjai Jain, through advocate Bhoop Singh, has also sought for the removal of Delhi Police Commissioner S.N. Srivastava 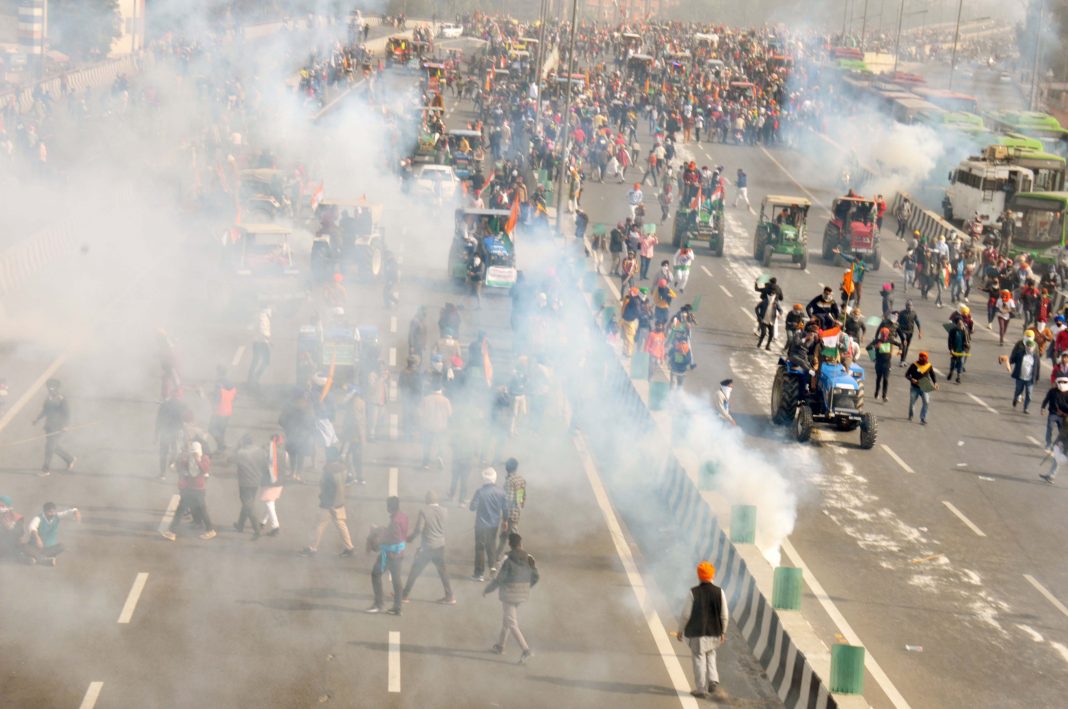 A petition has been filed before Delhi High Court seeking direction to the Central government and Delhi Police to immediately remove people squatting in the garb of farmers’ protest and clear all the roads and public places after removing them.

The plea filed by Dhananjai Jain, through advocate Bhoop Singh, has also sought for the removal of Delhi Police Commissioner S.N. Srivastava and to punish police officers who failed in discharging their duty.

It claims that the present case shows complete failure of the government and in particular that of Delhi Police in maintaining law and order in proper and effective manner and controlling activities of miscreants.

The plea further states that the armed police of Delhi has failed in its duty to keep its honour by protecting the token of sovereignty.

“…any agitation has to be on democratic and civilized lines as per rights guaranteed under the Constitution and can under no circumstances take to violence which has been witnessed in an unprecedented manner in the capital city of Delhi,” the plea said.

“Republic Day, a day of national pride, was turned into shameful day in the independent India that a group of protesters were allowed to approach the Red Fort and hoist their own flag and hit the icon of sovereignty while showing dis-respect to the national flag,” the plea said further.

The matter is listed before a division bench of Chief Justice D.N. Patel and Justice Jyoti Singh for hearing tomorrow.

The plea also sought for deployment of adequate para-military forces to protect important monuments and to ensure safety of life and property of citizens of Delhi and restore feeling of confidence and security among them.