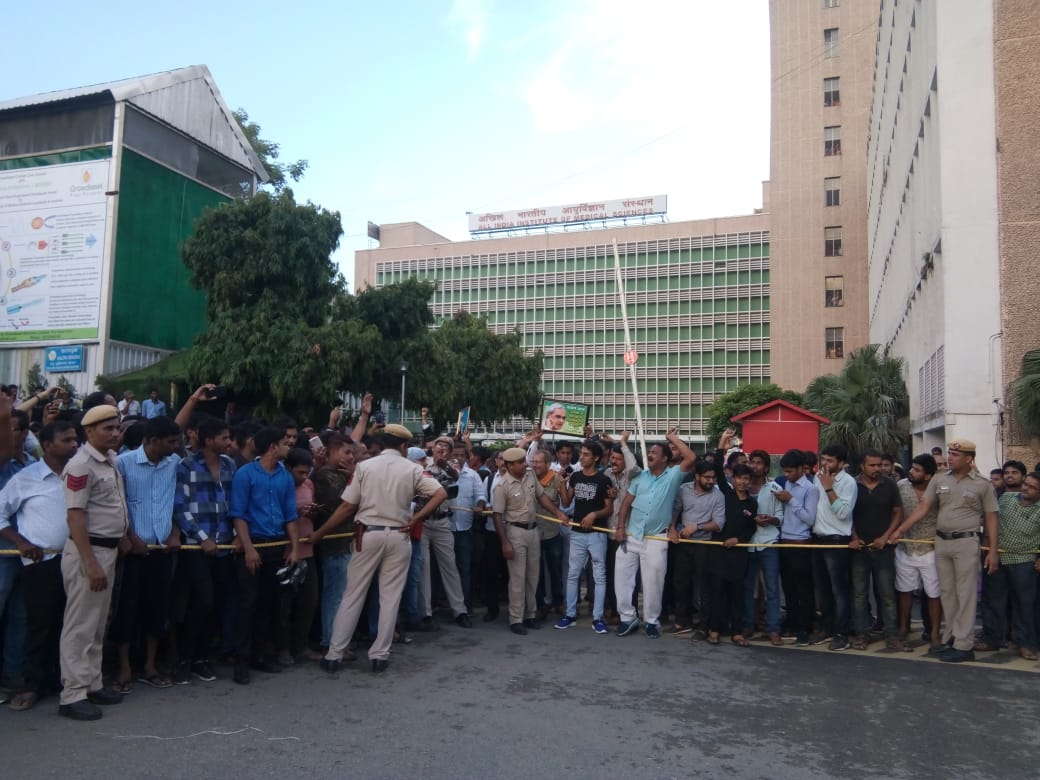 Amid Pandemic’s another wave the Foreign National Doctor’s at AIIMS, New Delhi are still kept aside with respect to facilities like non payment of stipends, health care facility (Employee Health Scheme).

There are around 75 to 80 Foreign National Doctors pursuing MD/MS/MDS/DM/MCh at AIIMS, New Delhi who are working at par with their Indian colleagues. AIIMS administration has kept them deprived of basic facilities.

Earlier in 2011, Foreign National Resident Doctors from AIIMS moved Delhi High Court regarding non payment of stipend to them at AIIMS New Delhi where in, it was ordered that the stipend be paid to them. However on an appeal in Divisional Bench of High Court by AIIMS the single bench order was stayed in 2013.

Several requests were made by the Honorable PM of Nepal K P Sharma Oli and other SAARC nations to the Honorable Prime Minister of India Shri Narendra Modi to consider paying stipends to these Nepalese, Maldivian, Srilankan Doctors working at AIIMS, New Delhi. Accordingly PMO and Ministry of External Affairs issued a circular to AIIMS, New Delhi, PGI, Chandigarh and JIPMER, Puducherry to pay these Foreign National Doctors by September 2018.

Now, among these 3 Institutes of National Importance (i.e. PGI Chandigarh, JIPMER Puducherry and AIIMS, New Delhi), the latter i.e. AIIMS has not implemented the order while the other two institutes implemented it in 2018, 2019 respectively.

During the ongoing pandemic foreign national doctors from Nepal and other SAARC countries are working selflessly & tirelessly without any pay and health benefits and Ministry of External Affairs has already stated that AIIMS New Delhi are not sponsored by them. Also, several requests had been made by the Prime Minister’s Office and Ministry of Health and Family Welfare yet AIIMS administration is still reluctant to implement the order.