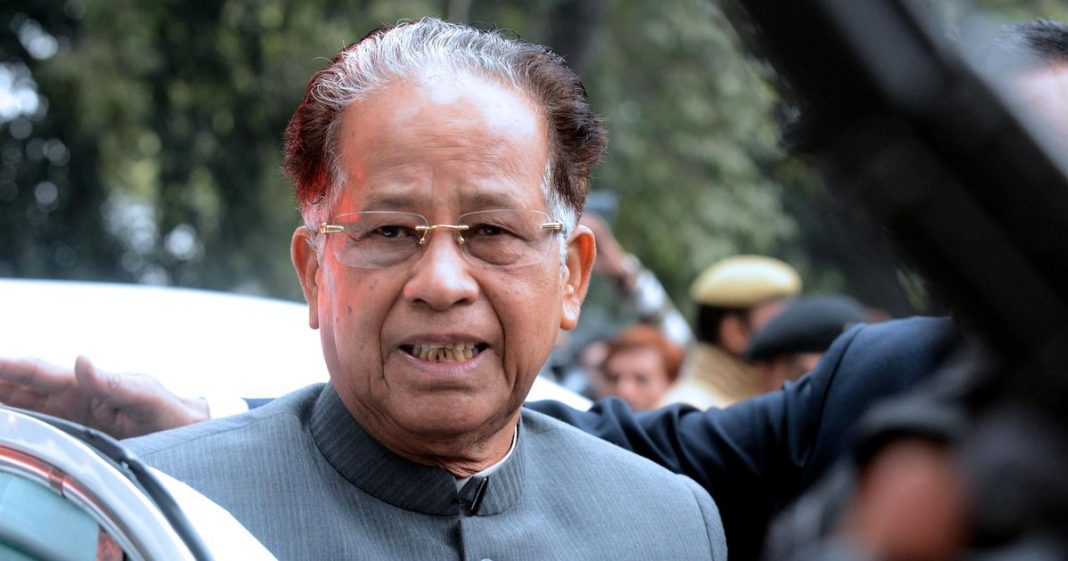 Tarun Gogoi, former Assam chief minister, died on Monday after multiple organ failure, Assam Health Minister Himanta Biswa Sarma said. He was critical since Saturday with complications after recovering from Covid in late October, two months after contracting the infection. He had been readmitted on November 2 and was on ventilator support.

Prime Minister Narendra Modi and former Congress president Rahul Gandhi had earlier today spoken to Gogoi’s son Gaurav on the condition of the leader, who was also the state’s longest serving chief minister.

According to reports, the octogenarian leader was put on dialysis on Sunday for six hours. There had been fluctuations in his blood pressure as well. Gogoi was dependent on the machine for his breathing, the report added.

Gogoi had tested positive on August 25. He was discharged two months later on October 25. However, his health worsened again following which he was against admitted to the hospital on November 2.

Gogoi’s son Gaurav, daughter, and wife are at the hospital alongside many former ministers and Congress leaders. An emotional Gaurav Gogoi said he has received calls from Prime Minister Narendra Modi, Defence Minister Rajnath Singh, former Prime Minister Manmohan Singh, and Congress leader Rahul Gandhi enquiring about his father’s condition. He said Gogoi has been at the hospital for almost three months and doctors have said that has shown extreme courage which is rare even in young people. He added that doctors have permitted a sound system inside the ICU for playing prayers of people and listening to old memories as that is also a kind of therapy.