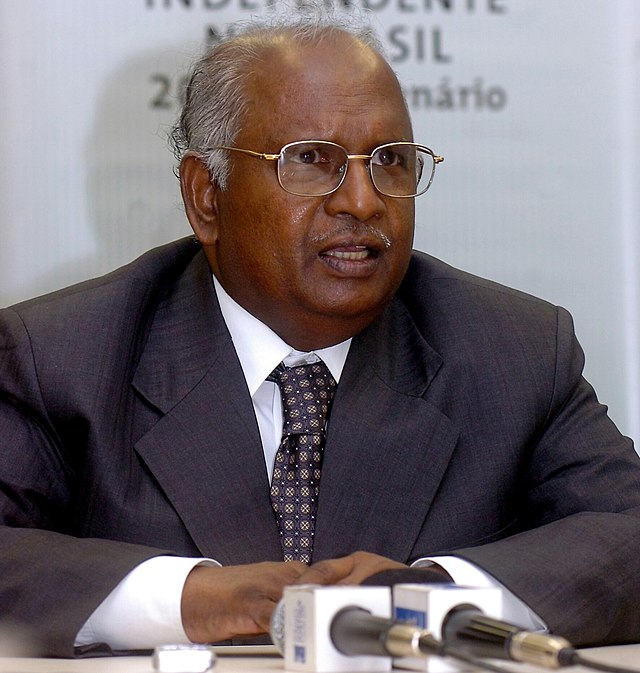 A three-member commission has been constituted by the Central government for a term of two years, to be headed by former Chief Justice of India (CJI) K.G. Balakrishnan, for examining whether the Scheduled Caste (SC) status can be accorded to a new person, who claims to have historically belonged to the SC community, but had converted to other religions due to some reasons.

The Central government’s Ministry of Social Justice and Empowerment has issued a notification to that effect on October 6 in exercise of its powers under Section 3 of the Commissions of Enquiry Act.

Along with the Justice Balakrishnan, who will be the chairperson, the commission would comprise of Dr. Ravinder Kumar Jain, IAS (Retd) as Member and Prof. (Dr.) Sushma Yadav, UGC as Member

The terms of reference of the Commission are that the commission will have to examine the matter of according Scheduled Caste status to a new persons, who claim to historically have belonged to the Scheduled Castes, but have converted to religion other than those mentioned in the Presidential Orders issued from time to time under Article 341 of the Constitution;

(iii)For studying the changes Scheduled Caste persons go through on converting to other religions in terms of their customs, traditions, social and other status discrimination and deprivation, and the implication of the same on the question of giving them Scheduled Caste status; and

(iv) Commission shall also see any other related questions that it deems appropriate, in consultation with and with the consent of the Central Government.

The commission will have to submit its report within a period of two years from the date of taking over of the charge by the chairperson, reads the notification.

The headquarters of the commission will be New Delhi.