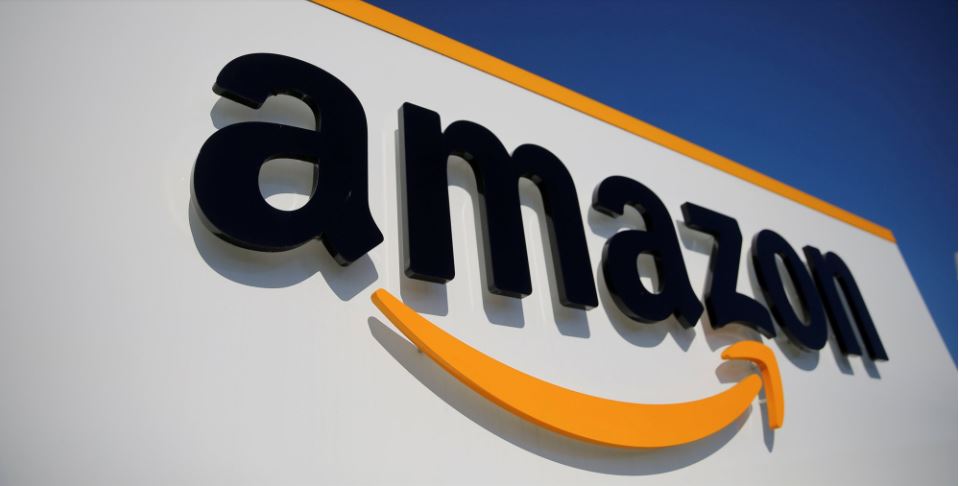 Amazon has asked the Delhi High Court on Thursday to restrain Future Retail from going ahead with its deal with Reliance Retail.

He also requested the court for disposing Future’s retail assets. “The Emergency Arbitrator has already heard all the parties and interim orders have been passed,” Subramanium said. “According to the Singapore International Arbitration (SIAC) rules, the Emergency Arbitrator can decide its jurisdiction,” he said.

Subramanium then took the court through the directions passed during the emergency award. “None of the respondents have taken any action to reverse or modify the award,” Subramanium said. He added the respondents including FRL chose not file an appeal.

Responding to the submissions, Senior Advocate Darius Khambata opposing the submissions argued that the main objection is Section 17 interim measure can only be passed by an Arbitration Tribunal that too while the proceeding is going on.

“Under the SIAC Rules, the Emergency Arbitrator only operates before the operation of the tribunal,” Khambata said.

After hearing both the sides in a detailed hearing, the court has now posted the matter for further hearing on Friday.

It has also directed the parties to submit a brief summary of their arguments and also the judgments that they would be relying upon.

The arguments occurred while the bench was hearing a petition filed by Amazon seeking the enforcement of the Emergency Award, restraining Future Group from going ahead with its deal with Reliance stating the order passed by the Emergency Arbitrator

“shall be deemed to be an order of the Court for all purposes and shall be enforceable under the Code of Civil Procedure.”

The petition has been moved by Amazon.Com NV Investment Holdings LLC against Future Coupons Private Limited, Future Retail Limited, & Ors, to restrain it from alienating, disposing, transferring its assets.

In its petition, under Section 17(2) of the Arbitration and Conciliation Act, 1996, Amazon seeks direction to enforce the award passed by the Emergency Arbitrator under SIAC Rules against its partner Future’s Rs 24,713-crore deal with Reliance.