The legal notice comes just days after Twitter, several journalists and Congress leaders were named in an FIR in Ghaziabad over tweets sharing a video of the assault that took place on June 5. 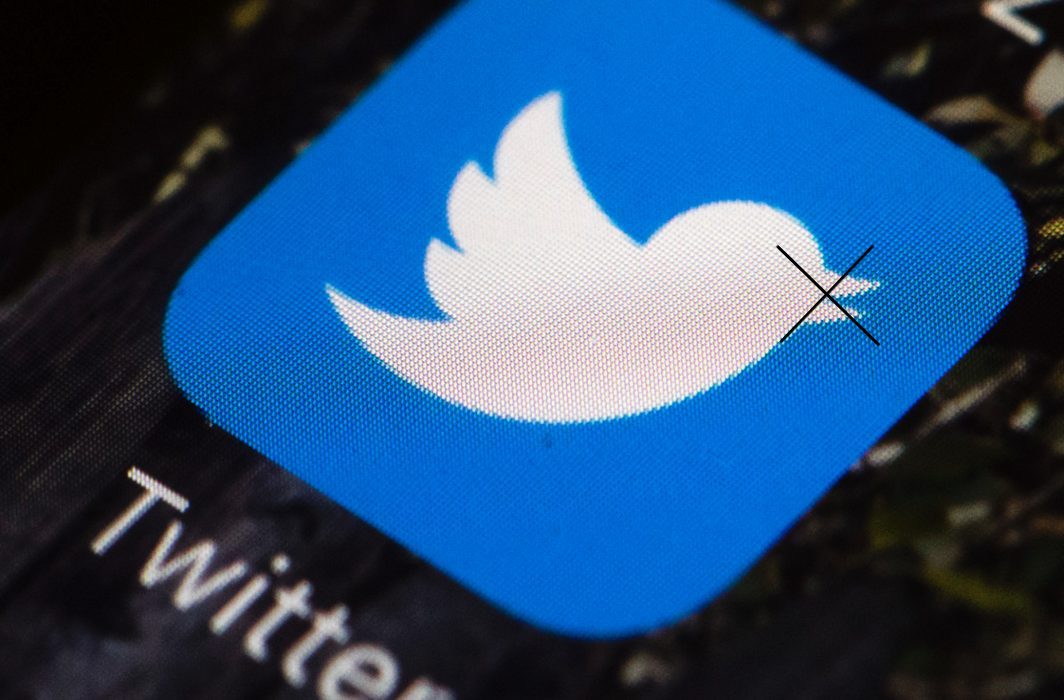 The Ghaziabad police has sent legal notice to Managing Director of Twitter India over promoting viral assault video of an elderly man in Loni allegedly provoking communal unrest. The notice has also directed Maheshwari to appear at the Loni border police station within seven days to record his statement.

The notice sent to Maheshwari said that some people used their Twitter handle as a tool to spread hatred in the society and Twitter Communication India and Twitter Inc did not take any action against it. They let the anti-social messages go viral.

The legal notice comes just days after Twitter, several journalists and Congress leaders were named in an FIR in Ghaziabad over tweets sharing a video of the assault that took place on June 5.

The man, Abdul Samad Saifi had alleged that he was assaulted and forced to chant Jai Shri Ram by a group that assaulted him. He also said the assailants cut his beard. However, the UP Police said that there was nothing communal about the incident; the man was attacked by six people – Hindus and Muslims – who were angry with him for allegedly selling fake good luck charms.

Though the alleged assault took place on June 5, the video of the attack and of Saifi narrating the incident was circulated widely on social media on June 14.

Denying the police claim, Abdul Samad’s son Babloo saifi said that the police is wrong in saying that his father used to sell ‘tabeez’. No one in his family does this business. We are carpenters. He said the police are not saying the right thing – let them investigate and prove it.

On Tuesday, the police filed a case over tweets posted by The Wire, journalists Rana Ayyub, Saba Naqvi and Alt News fact checker Mohammad Zubair and Congress leaders Salman Nizami, Masqoor Usmani and Sama Mohammad in which the police had put out tweets and alleged that they have tweeted the video with the intention of creating communal unrest..

The Delhi Police had on Thursday said that they have received a complaint against actor Swara Bhasker, Twitter India Managing Director Manish Maheshwari and The Wire senior editor Arfa Khanum Sherwani and others for tweeting about the assault. Meanwhile, the Ghaziabad Police arrested four more people in connection with the case.

Last month, Manish Maheshwari, Managing Director of Twitter in India, was questioned by Delhi Police for involving in an alleged Congress toolkit case.

In a another development, the Twitter India representatives and the Information Technology Ministry officials will appear before the Parliamentary Standing Committee on Friday at 4 pm to examine the issue of safeguarding citizens’ rights and preventing misuse of online news media platforms.

Twitter is now facing charges, including inciting communal hate over posts on an assault on a Muslim man in Uttar Pradesh’s Ghaziabad on June 5.

The parliamentary Standing Committee on Information Technology, headed by Congress MP Shashi Tharoor will hear their views on the subject, with special emphasis on women’s security in the digital space.

The top officials of the micro-blogging site are being called at a time when the government has clashed with the American social media giant over a range of issues including its stand on the new IT rules.

The Panel summoned several social media giants, including Facebook and Twitter, on issues related to misuse of the platforms and protection of citizens’ rights.

The Government sources said that twitter has lost the legal status as it failed to comply with the new IT rules which came into effect on May 26. Union IT Minister Ravi Shankar Prasad said Twitter was given multiple opportunities to comply but it chose the path of deliberate defiance.

The government has revealed that Twitter is the only mainstream social media platform that has failed to comply with the new rules. It is believed that Twitter lost its legal status in the country over its failure to appoint statutory officers in line with the new IT rules.

The new law announced earlier this year makes it mandatory for all major tech companies including WhatsApp, Facebook, Google and others to appoint a chief compliance officer, nodal officer and grievance officer in the country. All of these officials should be Indian.