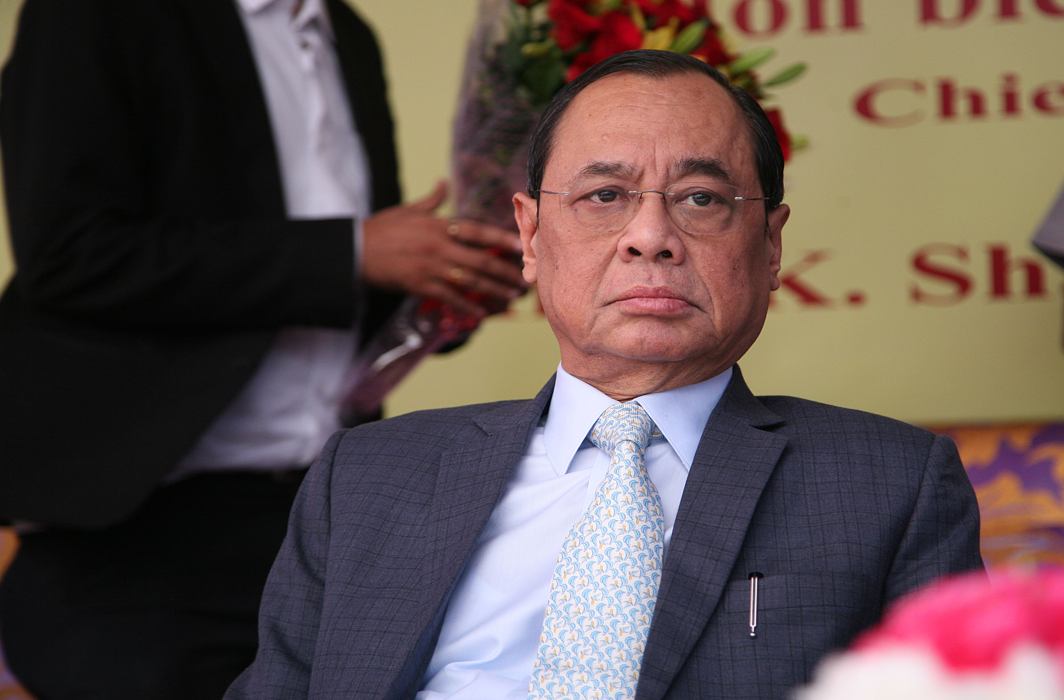 Former Chief Justice of India Ranjan Gogoi on Tuesday said that he accepted the nomination for the Rajya sabha as he felt that his presence in parliament will “be an opportunity to project the views of the judiciary before the legislative and vice versa”.

“I will go to Delhi probably tomorrow. Let me first take oath, then I will speak in detail to the media why I accepted this…,”  he told reporters in Guwahati. “I have accepted it since I have a strong conviction that the legislative and the judiciary must at some point of time work together for nation-building. My presence in parliament will be an opportunity to project the views of the judiciary before the legislature and vice versa,” he said.

His nomination has been attacked by opposition parties. AIMIM leader and Lok Sabha MP Asauddin Owaisi tweeted: “Is it “quid pro quo”? How will people have faith in the Independence of Judges? Many Questions.” Former Union Minister Yashwant Sinha too took to Twitter: “hope ex-cji Ranjan Gogoi would have the good sense to say ‘NO’ to the offer of Rajya Sabha seat to him. Otherwise he will cause incalculable damage to the reputation of the judiciary.”

Did you find apk for android? You can find new Free Android Games and apps.
Share
Facebook
Twitter
Pinterest
WhatsApp
Previous articleCOVID-19 and Lessons from Its Freakonomics.
Next articleSC gives nod to permanent commission to women in Navy