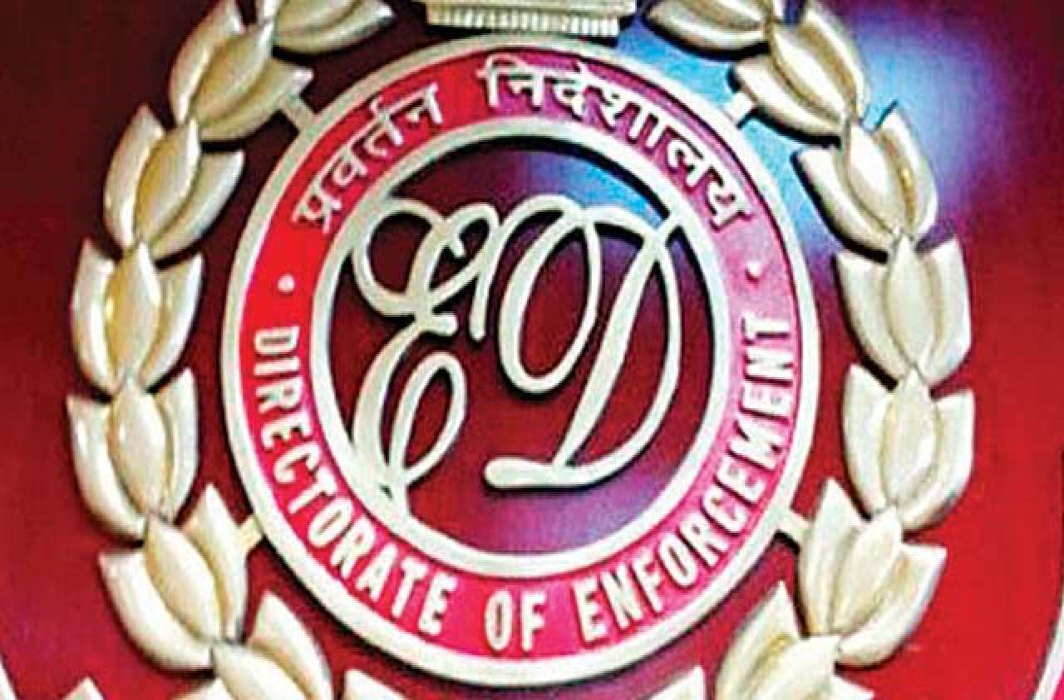 New Delhi (ILNS): The Enforcement Directorate (ED) today issued a fresh summon to the Kerala Chief Minister Pinarayi Vijayan’s Additional Private Secretary CM Raveendran, as part of the investigation into the gold smuggling case, to appear before the authority on November 27.

Raveendran had been summoned by the ED on November 6, but that was cancelled by the ED after receiving information that Raveendran was infected with Covid-19. Raveendran had recently informed the probe agency that he has tested negative, but will remain quarantined at home till November 26. As per the notice Raveendran has been asked to appear before the agency the very next day after his quarantine period ends.

In this case, the bail petition of M. Shivshankar, former secretary of the Chief Minister’s Office, will be heard by the Kerala High Court on December 2. The Enforcement Directorate (ED) is investigating the case.

Did you find apk for android? You can find new Free Android Games and apps.
Share
Facebook
Twitter
Pinterest
WhatsApp
Previous articleAllahabad HC accepts a plea for promotion of students up to class 8 without exams
Next articleAn adult woman can live with or marry whoever she wishes, says Delhi High Court