Govt may consider punishment such as ‘hanging’ or ‘death penalty’ for corrupt practices: Madras High Court 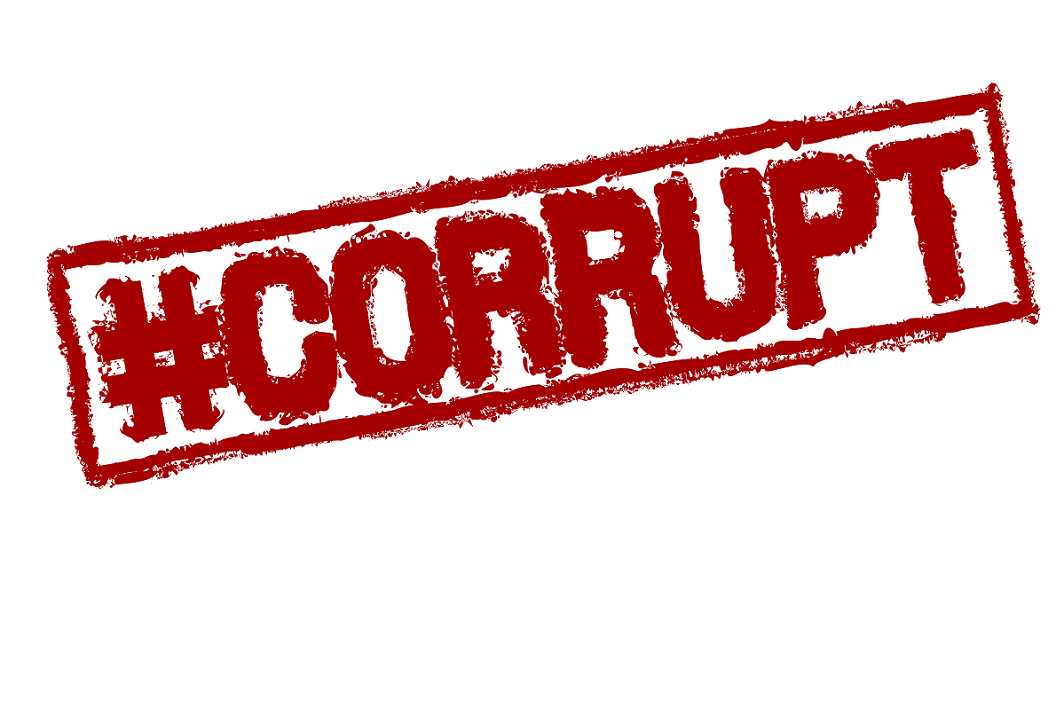 New Delhi (ILNS): The Madras High Court on Monday observed that the death sentence should be given to corrupt government officials.

“The Central Government may consider imposing punishment, such as, ‘hanging’ or ‘death penalty’, for corrupt practices or for demanding and accepting bribes, like in China, North Korea, Indonesia, Thailand, and Morocco.”

The division bench of Justice N. Kirubakaran and Justice B. Pugalendhi made the observation while hearing a PIL filed by advocate AP Suryakrasam, pointing out certain shortcomings in the procurement of paddy from the farmers at the procurement centers, including the demand of bribe by certain officers.

The counsel for the petitioner has submitted that officials at paddy procurement centers were making farmers wait for days when they approached these centers to sell their yield. The farmers were made to pay bribes so that their grains can be sold at the centers, he further alleged.

The Court said: “Bribery in Tamil Nadu is becoming like a cancer and is moving to the next stages. A proper operation is needed to treat it.”

Citing media reports that Rs 2 lakh unaccounted for cash was seized from a procurement center in Tiruvallur district the judges said the raid and seizure would prove the contention of the PIL-petitioner, who stated that officials were demanding bribes for procurement.

The Court has suo motu impleaded the Union Home Affairs Minister, the Union Law Ministry, and the Ministry of Parliamentary Affairs, the State’s Agricultural Department, and directed the Advocate General to take notice of the newly-impleaded respondents.

The court order says: “Since the matter relates to agricultural products, this Court suo-motu impleads the Secretary to Government, Department of Agriculture, State of Tamil Nadu, Secretariat, Chennai, as party respondent / fourth respondent to this proceedings. Mr. Vijay Narayan, learned Advocate General takes notice for the newly impleaded fourth respondent and the fourth respondent shall file a report as to the steps / actions taken by the Government based on the report of Thiru.M.S.Swaminathan, Architect of Green Revolution in India.”

Also Read: Allahabad High Court asks UP govt for details on absconding criminal who is active on social media but evading arrest

The matter has now been fixed for further hearing on November 9.