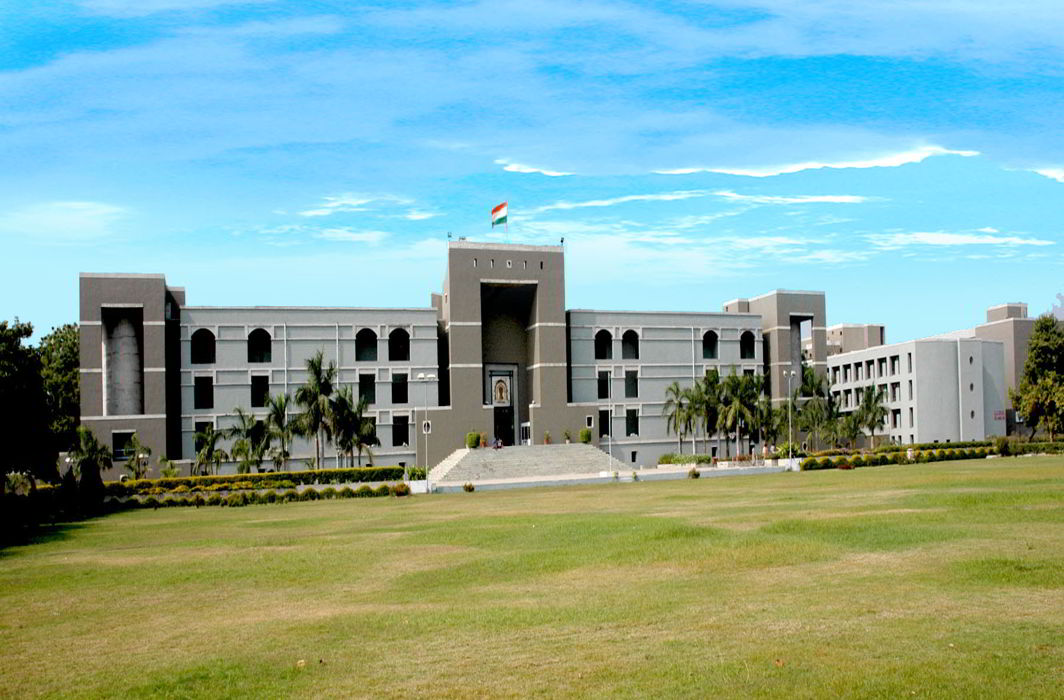 The Gujarat High Court issued notice to the Principal Secretary, Education Department, Government of Gujarat and Commissioner, regarding the Mid-day Meal Schemes of State of Gujarat.

On Friday, the division bench of Justice J. B. Pardiwala and Justice Ilesh J. Vora took suo motu cognizance after taking into account a news report that mid-day meals are not being made available to 52 lakh children since March 2020. The state government is not providing mid-day meals to the children and neither ration or food coupons were issued to them.

In a survey conducted by the Indian Institute of Management, Ahmedabad (IIM-A) and the UNICEF Gujarat, 85 percent of the parents said that since March, children are not getting any benefit of the mid-day meal scheme. Even in the month of March, only 30% of the children took advantage of it.

Gujarat Congress Chief Spokesperson Manish Doshi had recently raised the issue that 52 lakh children of poor and general category, who were getting benefits under the Mid-Day Meal Scheme, are not getting it since March. The government also did not provide ration or food coupons to these children. Doshi said the government used to distribute milk to the children in tribal areas, which is completely closed during the coronavirus epidemic.

Around 52 lakh children were being provided nutritious food under the Mid-Day Meal Scheme in many cities of the state, including Ahmedabad, Surat, Rajkot and in the villages but it was completely stopped during the epidemic. It is worth mentioning that 100 gram food was given to children from Class 1 to 8 and 150 gm of food grains were given to children from Class 5 to 10 and Rs. 4.50 per student, which has been completely stopped for the last 9 months.