The Dera Sacha Sauda chief Gurmeet Ram Rahim, was sentenced in August 2017 to 20 years of imprisonment in connection with raping two of his women followers and the murder of a journalist. 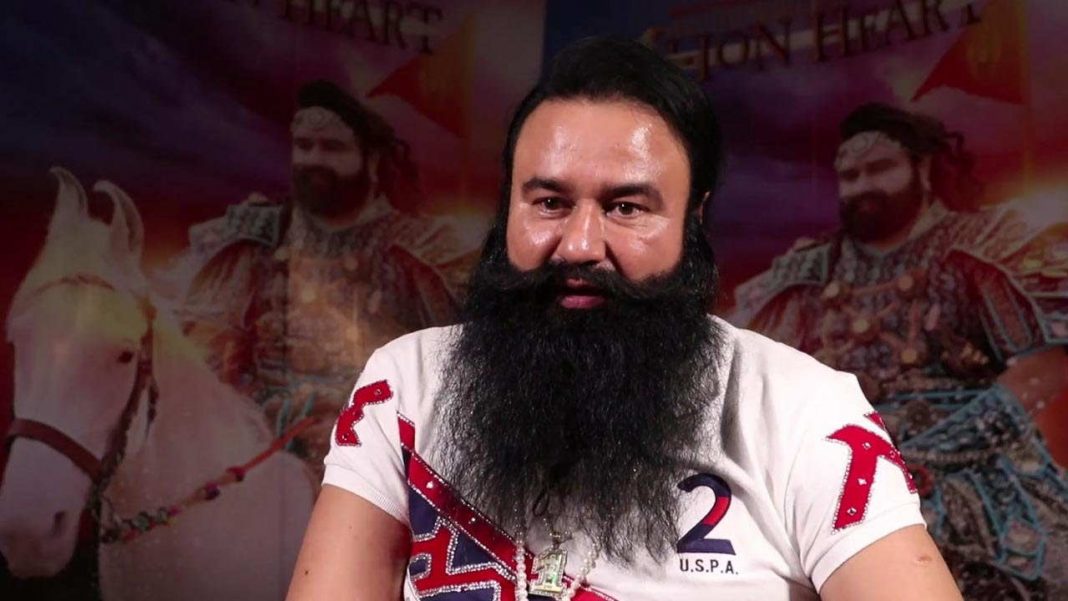 Ram Rahim and the four others co-accused were convicted by Special CBI court judge Sushil Garg  under Sections 302 and 120 B of the Indian Penal Code. The quantum of punishment will be pronounced on October 12.

Gurmeet Ram Rahim was sentenced in August 2017 to 20 years imprisonment for raping two of his women disciples and for the murder of a journalist. Ranjit Singh was murdered on July 2, 2002, in Kurukshetra district of Haryana. An FIR under murder and criminal conspiracy charges was filed at the Thanesar police station. The High Court ordered a CBI enquiry in 2003. CBI filed its chargesheet against the Dera chief and others in 2007.

On October 5, the Punjab and Haryana High Court dismissed a plea filed by Ranjit Singh’s son seeking transfer of the murder trial against Ram Rahim Singh pending before the special CBI judge, Panchkula.

However, dismissing his plea, the bench of Justice Avneesh Jhingan had opined that the apprehensions of the petitioner weren’t reasonable, but were based upon surmises and conjectures. The dismissal of the plea had paved way for the CBI court to pronounce the verdict which was earlier stayed by the High Court as it had restrained the special CBI judge, Panchkula from pronouncing the verdict on August 26.

In the petition, Jagseer Singh, the son of late Ranjit Singh, had alleged in his plea that the presiding judge was unduly influenced by the accused through respondent No. 2 (public prosecutor of CBI). He alleged that the prosecutor was not directly linked to the case, however, he was found to be interfering with the trial and was taking undue interest and wields undue influence on the presiding officer.

The Court observed that the High Court’s power under Section 407(1) Cr.P.C. to transfer the trial from the subordinate criminal court can be exercised if the fair or impartial trial is not possible, however, the Court added, it is clear that on mere apprehension trial cannot be transferred.

Further, stressing that there cannot be a straight-jacketed formula for transfer of trial, the Court reiterated that the apprehension must be reasonable and not imaginary and that the power of transfer is to be sparingly exercised.