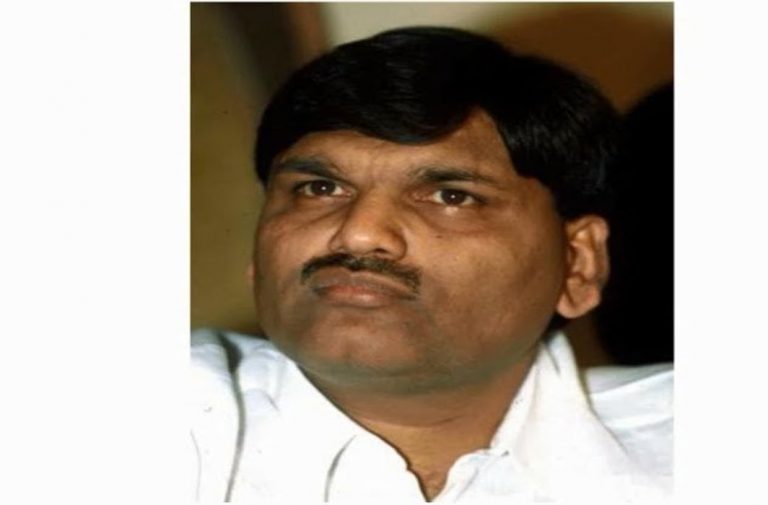 The Supreme Court bench of Chief Justice Dipak Misra and Justices A M Khanwilkar and D Y Chandrachud on Monday (February 12) heard a petition by a family member of the infamous stock market “bull”, the Late Harshad Mehta, seeking bail to attend a marriage.

The appellant’s counsel said that only two petitions had been dismissed so far, and though the bench said that the matter is not for discharge, the counsel appealed for bail to attend a marriage.

The matter has been listed for March 19.

The appellants, Mehta, their other family members and the corporate entities belonging to the family members had purchased more than 90 lakh shares in Apollo.

Except for the holding of two family members, the entire holding came to be attached by a notification on June 6, 1992. Under the said notification, 29 entities both individual and corporate were notified under Section 3(2) of the Special Court Act. Prior to the issue of notification about 15 lakh shares of Apollo stood registered in the name of the notified parties and the balance shares were unregistered.

The management of Apollo objected to the proposed registration, alleging violation of the takeover code and raised the question of ownership. However, the Special Court, vide order dated November 19, 1999, had allowed the registration of the un-registered shares in the name of the Custodian.