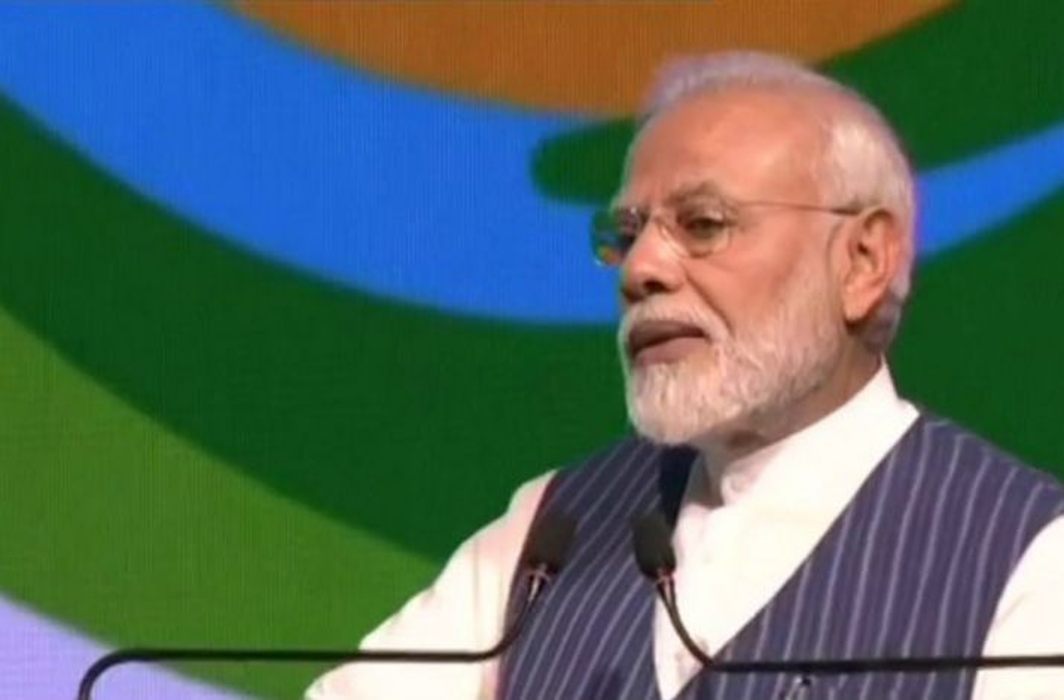 The Prime Minister Narendra Modi on Saturday told chief minister of the states that he was “available 24×7. Any chief minister can speak to me and give suggestions (on COVID-19) anytime. We should stand together shoulder-to-shoulder,” He said at the video meeting with chief ministers of all states to take a call on further extension of the 21-day lockdown to tackle the coronavirus crisis.

The Prime Minister, as well as the Chief Ministers of the states, were seen wearing masks during the meeting that took place via video conferencing.

During the meeting with Prime Minister Modi via video conferencing, Delhi Chief Minister Arvind Kejriwal suggested that the lockdown be extended till April 30 all over India.

Punjab Chief Minister Captain Amarinder Singh, in the video conference, recommended extension of national lockdown by at least a fortnight in addition to special concessions for industry and agriculture sectors urgently. He also asked for faster supply of rapid testing kits

Several states like Odisha and Punjab have already extended the lockdown period, and it seems more and more likely that the Centre will prolong the period of lockdown in the entire nation.

On Wednesday, Modi had interacted with floor leaders of various parties, including the opposition, in Parliament to discuss the COVID-19 crisis. The Prime Minister told the leaders that “pre-corona and post-corona life won’t be the same.” Congress’ leader in Lok Sabha had said that the Prime Minister hinted extension of lockdown beyond April 14.

PM Modi said that he has received suggestions from experts and all of them have recommended the extension of lockdown. The prime minister has been interacting with various stakeholders, including doctors and journalists to get feedback on ways to check the spread of coronavirus.

Total cases recorded are 7,447 while active cases are 6,565. The number of patients who have been cured and discharged is 642, according to the data provided by the Union Ministry of Health and Family Welfare.

At least six major states, however, have supported an extension of the lockdown, with Punjab, Odisha and Rajasthan already announcing total shutdowns till April-end. Telangana CM K Chandrashekar Rao, too, has appealed to the PM to extend lockdown, saying the economy can be revived but lives cannot.

The PM told the chief ministers that all their suggestions will be taken into consideration and that the Centre and states are united in this fight. “If we follow a common strategy, we can defeat coronavirus and the losses that we are incurring due to this crisis,” the PM added.

This is the second such meeting between the PM and chief ministers. During his April 2 interaction with chief ministers, Modi had pitched for a “staggered” exit from the ongoing lockdown.

The World Health Organization, too, has cautioned countries against lifting travel restrictions. The United Nations agency would like to see an easing, but at the same time “lifting restrictions could lead to a deadly resurgence,” WHO Director-General Tedros Adhanom Ghebreyesus told a press conference.

He said there had been a “welcome slowing” of epidemics in some European countries – Italy, Germany, Spain and France – but there had been an “alarming acceleration” elsewhere including community transmission in 16 countries of Africa.

The virus has claimed 1,00,000 lives worldwide and more than four billion people are confined to their homes as governments worldwide have imposed never-before-seen measures to halt the disease.