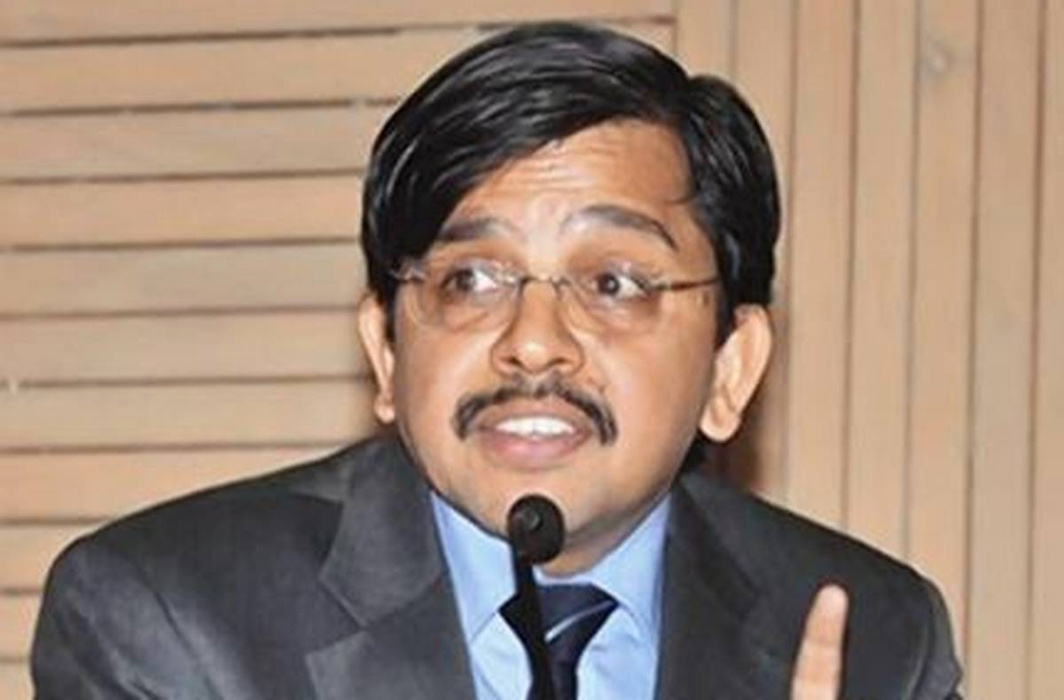 The International Bar Association Human Rights Institute (IBAHRI) has  in an open letter to President Ram Nath Kovind  urged him to take corrective action on the “hasty decision” to transfer Justice S Muralidhar from the Delhi High Court to the Punjab and Haryana High Court.

The letter, jointly signed by IBAHRI Co-Chair, Anne Ramberg and IBAHRI Vice-Chair, Mark Stephens, states: ‘This unusually prompt transfer…at a time of alarming social unrest raises concerns of potential undermining of the independence of the judiciary in India. The right of the judiciary to hold the government to account is fundamental to the rule of law, and there should be no reprimand for a judge using his independent voice.’

Justice Muralidhar had criticised Delhi police’s response to recent riots in the city and pointed out failures in the reporting of infractions. In particular, he questioned police inaction against leading members of the Bharatiya Janata Party for delivering hate speech and fuelling unrest, as evidenced by videos presented to the judge. On the evening of 26 February, Justice Muralidhar was issued a notification of transfer to another jurisdiction (the Punjab and Haryana High Court) immediately following his comments. The transfer process was initiated on the recommendation of India’s Supreme Court Collegium and finalised with the assent of President Kovind.

Justice Murlidhar has however clarified that the process of his transfer had been initiaited much earlier and that that he had given his consent to the same  before the controibversy broke out.

Established in 1947,  the IBA is the world’s leading organisation of international legal practitioners, bar associations and law societies. Through its global membership of individual lawyers, law firms, bar associations and law societies it influences the development of international law reform and shapes the future of the legal profession throughout the world, its website says.

In the concluding paragraph of the letter to President Ram Nath Kovind, the IBAHRI ‘calls on His Excellency, as protector of the Constitution, to assess the impartiality of the decision to transfer Justice Muralidhar and ensure that no improper influence dictated the outcome of this process, and thus to guarantee the independence of the judiciary and the integrity of the Constitution.’ They also urge the President to ‘consider the resolution of the Delhi High Court Bar Association countering this transfer and consider their concerns about the impact this transfer will have on the fair delivery of justice.’