IHBAS in poor health; creaks under allegations of corruption, neglect 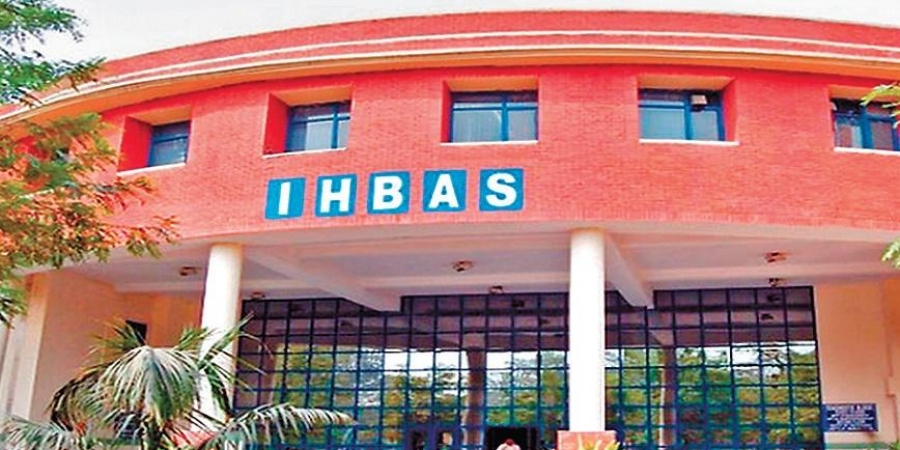 New Delhi (ILNS): The Institute of Human Behaviour and Allied Sciences (IHBAS), instituted in 1993, is today a poorly managed organization, with vacancies not filled and many top faculty members leaving because of a stagnation of their careers.

The IHBAS has about 125 sanctioned faculty positions for all the academic departments. However, currently only 28 faculty members are working in various departments of IHBAS. Nearly, 100 vacancies have resulted through a faulty recruitment process which has not been initiated in last 5 years. 17 faculty members resigned due to stagnation in their careers, because interviews for promotions had not been held since 2010 onwards. This was despite the faculty members fulfilling the eligibility criteria.

The Academic Committee of the IHBAS has been almost defunct: only one meeting has been held in the last 10 years.

If that was not enough, neither have any new academic course been instituted in the last 10 years. In fact, the number of seats in the M.Phil (Clinical Psychology) course has been decreased from 15 to 10 by the Rehabilitation Council of India, because of a shortage of faculty members.

Due to the absence of an Ethics Committee in IHBAS for the past 10 years, the institute has been unable to get any extra mural project in last 10 years, despite submission/approval of grants from external funding agencies like ICMR, DST etc.

Although one post for Joint Director (Administration) on deputation basis and 2 posts of Administrative Officer are sanctioned by the Government of NCT of Delhi, the post of Joint Administrator has been lying vacant for the last 8 years. This has resulted in no administrative matter being resolved in a time bound manner.

Further, a faculty member of neurosurgery department of IHBAS has been assigned the additional responsibility of Joint Director (Administration), which has resulted in the neurosurgeon not being able to offer his valuable services to the patients and also not being able to perform his routine administrative duties.

In addition to this, the post of Medical Superintendent at IHBAS has been lying vacant for the past 10 years, thereby compromising the hospital management.

Then there is one of the associate faculty members of the psychiatry department, who has been working as officiating Deputy Medical Superintendent, thus hampering the clinical work.

There are also allegations of corruption, reaching to the top. Financial irregularities have been reported and there is also talk of the involvement of a top politician in such financial and other irregularities.

The institute was set up in compliance with the Supreme Court’s directives and was planned to emulate the success of NIMHANS in Bengaluru.