India Against Hatred movement starts tomorrow as a peace effort 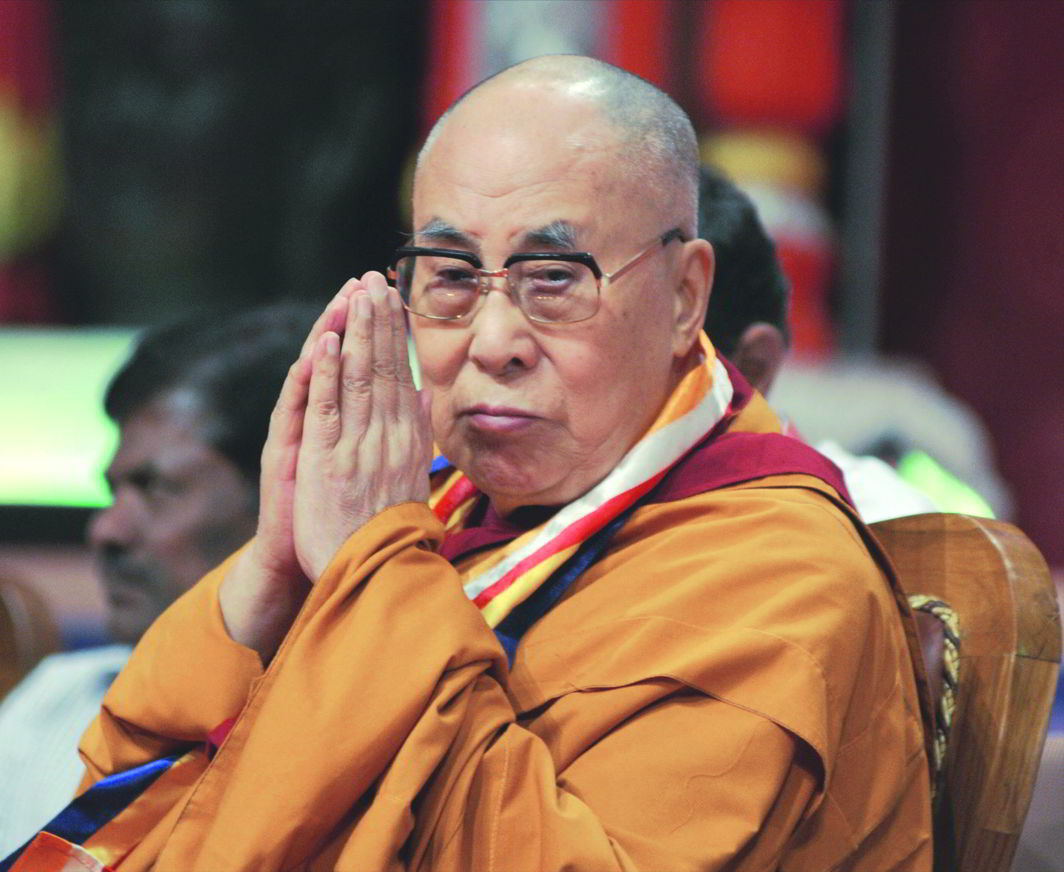 ‘India Against Hatred’ a people’s movement against perpetration of hatred in our country,  will be launched tomorrow, 9th August, on auspicious and historic day known as August Kranti Din (Aug 9, 1942). The movement will be on the lines of the ‘India Against Corruption’ movement and will be lead by, renowned filmmaker/social activist Sri. Nilesh Navalakha, and will also be blessed and guided by religious and spiritual leader, His Holiness Dalai Lama.

India Against Hatred is an apolitical organisation which will launch campaigns against hatred in a peaceful and non-violent manner. The movement will be launched simultaneously in several States, across India, with encouragement and support being given to people to come forward to lodge complaints against perpetrators of hatred and violence. They will also run counter campaigns against hatred and violence on social media, spreading awareness through arts, music and theatre.

The IAH in its press release stated that, hatred being disseminated through various public forums, poses the risk of irreparably damaging the unity and integrity of India. Hence, this people’s movement is being launched against perpetration of hatred in our country on August 9, which is a symbol of their resolve to uproot the evil from our society.

According to Advocates Rajesh Inamdar and Shashwat Anand, who are the pioneers of the movement, have stated that the provisions of IPC and IT Laws are either not being implemented, or are selectively implemented. Laws such National Security Act, Sedition, UAPA, etc. are invoked against individuals, particularly the youth and students and they are put in jail without bail or Trial for months/years which destroys their families, and as member of the legal fraternity it is the responsibility of every lawyer to rise to the occasion and provide all necessary legal support and create awareness.

According to them, India is a pluralistic conglomerate, with people from diverse backgrounds and vast socio-cultural, religious, ethnic and geographical differences. In a country like with so many disruptive forces of casteism, regionalism, linguism and particularly, communalism, the unity and integrity of India is precarious and the same can well be preserved and protected only by the spirit of brotherhood and secularism.

Nilesh Navlakha, National Convenor of IAH campaign has stated that in the last few years , many hate campaigns are being run on social media against great personalities, historical figures, historians, intellectuals, including writers, filmmakers, communities and people in general, which are putting the socio-cultural fabric of our Great Nation to tatters. Media, in general, and social mass media have become breeding grounds for propagating gross hatred, fissiparous and schismatic tendencies.

The Organisation also received a message from the Dalai Lama showing his support which states that the campaign should utilise the unique resources already available in ancient Indian wisdom as a viable solution for conquering hatred and thereby bringing about peace and harmony in the world.

Talking about the need of such a campaign, the message has stated that a lasting anecdote to the current world crisis would be accomplished by conquering anger and hatred, which should start at individual level and gradually expand to the family, community, and ultimately to the entire humanity.

The message has also emphasised on the importance of education in instilling positive qualities in young members of the society and stated that India has the unique potential to combine modern education with its ancient knowledge of mind and emotions.