India should be given another chance to appoint lawyer for Kulbhushan Jadhav, says Islamabad HC 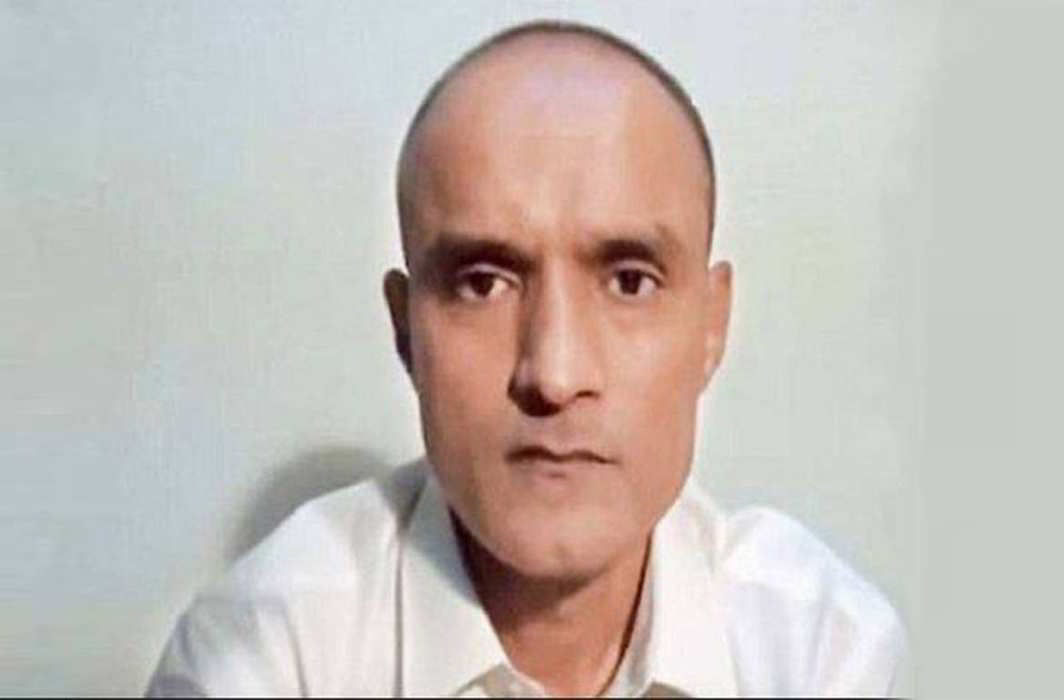 Jadhav, an ex-Indian Navy officer, was sentenced to death by a Pakistani military court in April 2017 for allegedly being involved in espionage and terrorism.

Pakistan Attorney General Khalid Javed Khan told the court that as per the decision of the International Court of Justice, Pakistan provided diplomatic access to Jadhav. However, India has not responded to Pakistan’s request to appoint a lawyer for them.

The International Court of Justice said in July last year that Pakistan should reconsider Jadhav’s sentence.

Recently, Pakistan foreign office spokesman Zahid Hafeez Chaudhary was asked if he would be given a local lawyer in the upcoming hearing on September 3 in the Jadhav case in Islamabad High Court. In response to this, he had said that the Indian side is constantly demanding to appoint an Indian lawyer to represent Jadhav in the Court but this is not possible. Jadhav can be advocated only by a lawyer who has obtained a license to practice in Pakistan.

Meanwhile, the Indian Foreign Ministry has said that it is in touch with Pakistan through a diplomatic channel on the issue of Kulbhushan Jadhav. All possible steps are being taken to protect Jadhav. In the past, Anurag Srivastava had said that India has asked Pakistan to provide the help of an Indian lawyer in filing a review Petition against the hanging of Kulbhushan Jadhav.

The Court adjourned hearing and directed the registrar to fix the proceedings at 2 pm on October 6.