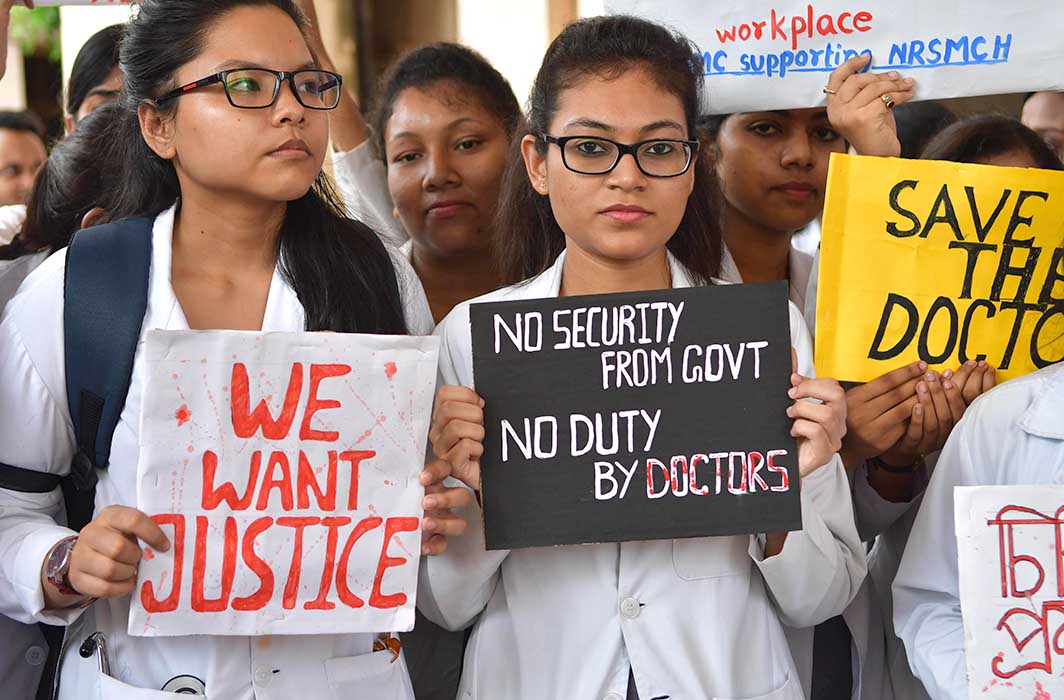 IMA has written that it maintained restraint and patience inspite of  provocations. There have been instances of doctors being beaten up, abused, denied entry and residence. Obstruction to cremation is last straw that IMA can bear. Patience and restraint of IMA loses their value if dignity is denied even in death.

IMA has also given White Alert to the nation. IMA has also stated that after several violent incidents, they are again there where their journey was started. Covid-19 has made IMA aware of helplessness against mindless abuse and violence. Stigma and social boycott exists everywhere. IMA has termed Harassment by administration as violence by State and urged for their legitimate demand for safe workplace. They have also demanded that abuse and violence should stop immediately.

The warning by IMA reads as:-

“Let not our white become red. Let the Doctors be safe. Let the Hospitals be safe.”

IMA has also declared Black Day on 23.03.2020, if, the Government fails to enact Central Law on violence against Doctors and Hospitals even after White Alert. All the doctors will work with black badges on the day. IMA has also warned that if suitable steps are not taken by the government, IMA will take further decisions.

It is pertinent to note that recently, in Chennai, a doctor was denied burial by a mob as the mob believed that it may lead to spreading of coronavirus.

Did you find apk for android? You can find new Free Android Games and apps.
Share
Facebook
Twitter
Pinterest
WhatsApp
Previous articlePIL In Telangana HC For Safety And Welfare of Workers At Paddy Procurement Centres Amid COVID 19
Next articleOde to Covid