Internet shutdown: Validity and legal procedure of such orders 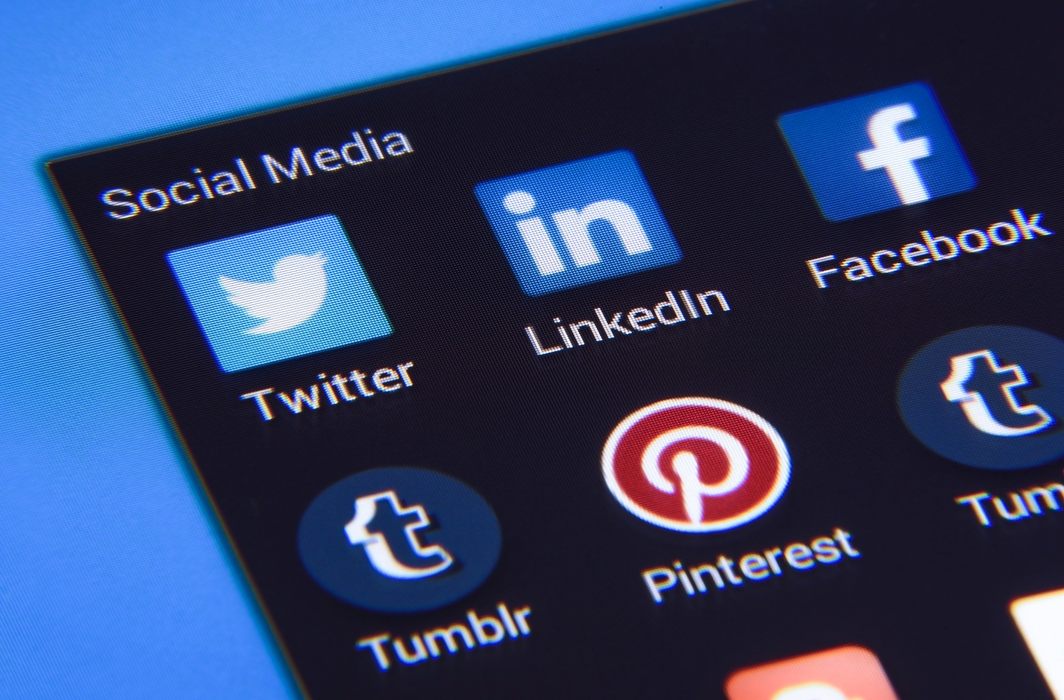 Internet is increasingly becoming an integral part of our lives and a place to exercise one’s freedom of speech and expression. However, recently it has been subjected to indiscriminate shutdown by the State. India is currently leading the world in internet shutdowns, with 106 internet shutdowns in the year 2019 alone. Internet services remain suspended in Jammu and Kashmir for over 150 days — since the abrogation of Article 370 on August 5, 2019.

What is Internet Shutdown?

Internet shutdowns are absolute restrictions put in place by the government to prevent people from accessing internet services. The shutdown may be limited to a specific place, specific period and on the type of transmission services. Sometimes in extraordinary situations, it can even extend indefinitely. Internet shutdown is sometimes also referred to as “internet kill switch” or “digital curfews”

The Center for Internet & Society, Bangalore in its 2016 report has identified six categories of disruptions:

National internet shutdown: When the internet services are snapped across the nation.

Sub-national internet shutdown: When the shutdown is limited to a specific state or a region.

National mobile internet shutdown: When access to the internet on mobile devices is blocked throughout the nation.

National app/service shutdown: When access to a mobile application or mobile service like SMS is blocked across the nation.

Sub-national app/service shutdown: When access to a mobile application or mobile services is blocked in a specific state or a region.

Indiscriminate internet blockade by the government has not only resulted in curbing of individual rights and public inconvenience but also led to huge financial losses. Hence, it becomes important to know the legality of internet shutdowns and the laws providing for safeguards against such orders.

What are the laws governing Internet Shutdown?

In August last year, the government notified the Temporary Suspension of Telecom Services (Public Emergency or Public Safety) Rules under the Indian Telegraph Act, 2017, which lays down the procedure to put the restrictions on internet access. Prior to the promulgation of the Temporary Suspension of Telecom Services Rules(hereinafter, the Suspension Rules), Internet shutdowns were ordered under two legislations, i.e, Code of Criminal Procedure 1973 (CrPC) and Indian Telegraph Act 1885 (ITA).

Internet shutdowns were ordered by district magistrates or police officials under section 144 of the CrPC, which gives district magistrate the powers to issue directions to maintain public order in areas falling under their jurisdiction. Section 144, which has gained notoriety for its indiscriminate use to suppress anti-CAA protests, gives wide discretionary power to the state to freeze the civil liberties.

The procedure envisaged by Suspension Rules:

The Suspension rules confer powers upon the competent authorities (Secretary to Home Ministry/Home Department) to issue a direction for a blanket ban on internet services. It also provides if the prior direction of the competent authority cannot be sought, then such order may be issued by an officer, not below the rank of a Joint Secretary to the Union or the State government, authorised by the respective secretary in this regard. However, in such situations, the joint secretary is required to obtain the confirmation of the suspension orders within 24 hours of the imposition of the shutdown.

State police officials have no powers to order the internet shutdown as they are not the competent authority within the framework of the Rules. Thus, an order issued in violations of Suspension Rules will be ultra vires.

The Rules authorise the central and the state governments the power to suspend internet services during “public emergencies”. As per rule 2(1), the directions by the competent authority shall be made in accordance with the procedure detailed therein. The Suspension Rules are superseding in operation, which means suspension orders under any other law including section 144 of CrPC are illegal.

However, neither in the parent Act nor in the Suspension Rules, the terms “public emergency” and “public safety”, the two grounds on which Internet shutdown can be ordered, have been defined. Except for a single committee, that comprises members of the Executive, there is no independent and impartial body or committee to check the justness of the shutdown, making conflict of interest too apparent. The Rules, except for providing a flawed review committee whose scope is limited to decide the validity of the declaration, don’t envisage the procedure for lifting the blockade after any specific time.

Software Freedom Law Centre (SFLC), which runs internetshutdown.in to track incidents of Internet shutdowns across India had filed an application under the Right to Information Act, 2005 to the Rajasthan Home Department in April 2018, asking the exact number of internet shutdowns that were ordered in the state during that one year. The response they received from the Home Department was disturbing as it stated that SFLC’s application was forwarded to various district-level departments, and thereafter, they received information from various district police commissioners and District Magistrate, instead of Competent Authority, i.e., Secretary of the Home Department.

Views taken by different court on Internet access and shutdown:

Amid the anti-Citizenship protests, many places, including the national capital, the state police had issued orders for the internet shutdowns, in gross violation of the Suspension Rules.

On one hand, Kerala High Court had held access to Internet as a fundamental right which cannot be taken away arbitrarily, on the other Delhi High Court has dismissed all the petitions challenging the internet shutdowns in the city in the wake of CAA and NRC protests.

Interestingly, Gauhati High Court coming to the rescue of the people, restored the internet services after 9 days of suspension. The Court held that no material evidence was produced by the state to prove that the Internet services is an emergent threat to the peace and tranquility of the state. Similar views were taken by the Madras and Calcutta High Court, that internet shutdown cannot continue indefinitely without reviewing the situations, warranting the step on the basis of facts and materials to support.