On March 20, the CBI had told the Gujarat court that the state government has refused sanction to prosecute the three remaining accused. 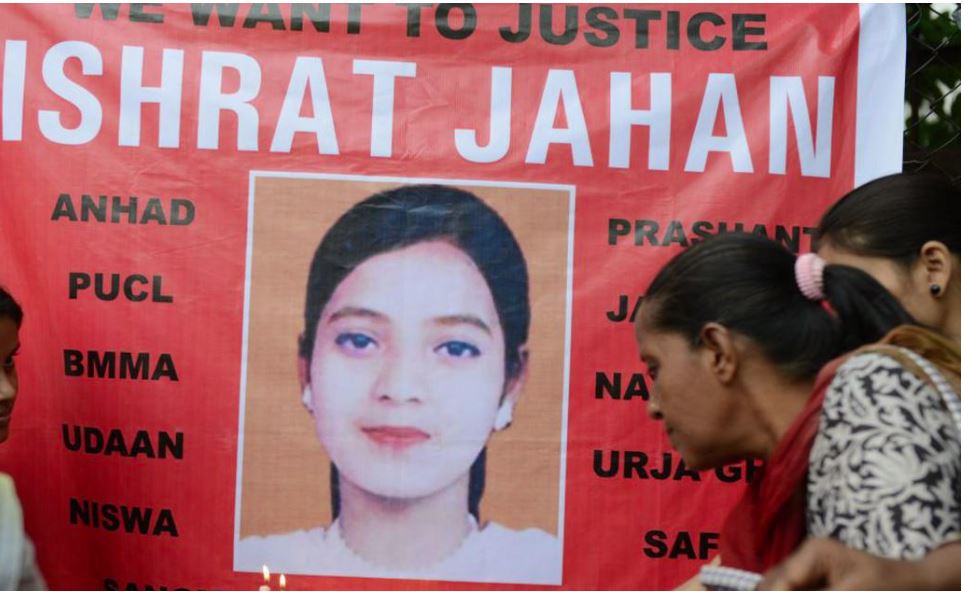 Stressing that there was no question of any fake encounter on part of any such police officer, the court observed that seriousness and gravity of information cannot be ignored by high rank police officers and that they are always dedicated to their duties.

The CBI had named seven in the case – Singhal, Barot, Chaudhary, retired officer J.G. Parmar, former police officers D.G. Vanzara, N.K. Amin and P.P. Pandey. Commando Mohan Kalasava had died by the time the central agency filed its chargesheet. Parmar had died during the course of the hearing. Vanzara, Amin and Pandey were earlier discharged from the case.

With this discharge order, all seven-accused policemen who were initially arrested and chargesheeted by CBI in relation to the alleged fake encounter case have been let off by the special CBI court without trial. All the accused were charged with murder, abduction, and destruction of evidence among other charges.

On March 20, the CBI had told the Gujarat court that the state government has refused sanction to prosecute the three remaining accused.

The probe agency had not appealed against the discharge of four other officers earlier. This was cited as a ground for the discharge of the last three accused in the case. Special CBI Judge V.R. Raval also noted that “Prima facie, there was nothing on record to suggest” that Ishrat Jahan, and the four others who were killed, were not terrorists”.

Pandey, who was the Joint Commissioner of Police in Ahmedabad, at the time of the encounter, was discharged in 2018. In May 2019, the special CBI Court discharged Vanzara and Amin in the case, while Parmar was abated following his death in September, 2020.

While discharging Amin and Vanzara, the special CBI court had largely relied on the fact that the state government which had refused to grant sanction to prosecute Vanzara and Amin and it had not been opposed or challenged by the CBI. Ishrat’s mother, Shamima Kauser, however, had opposed the discharge plea of the two.

The court in its October 2020 order observed that they had acted in their official duties, so the probe agency was required to obtain prosecution sanction.

In June 2004, Ishrat Jahan and three others were killed in an alleged encounter in the presence of security forces on the outskirts of Ahmedabad. The state police had claimed that the four had links with terrorist groups and were conspiring to kill Narendra Modi, who was Gujarat’s chief minister at that time. However, a special investigation team set up by the High Court had found the encounter to be fake. After this, the case was transferred to the CBI.