154,225FansLike
654,155FollowersFollow
0SubscribersSubscribe
Home Top News of the Day news “It was Not P... 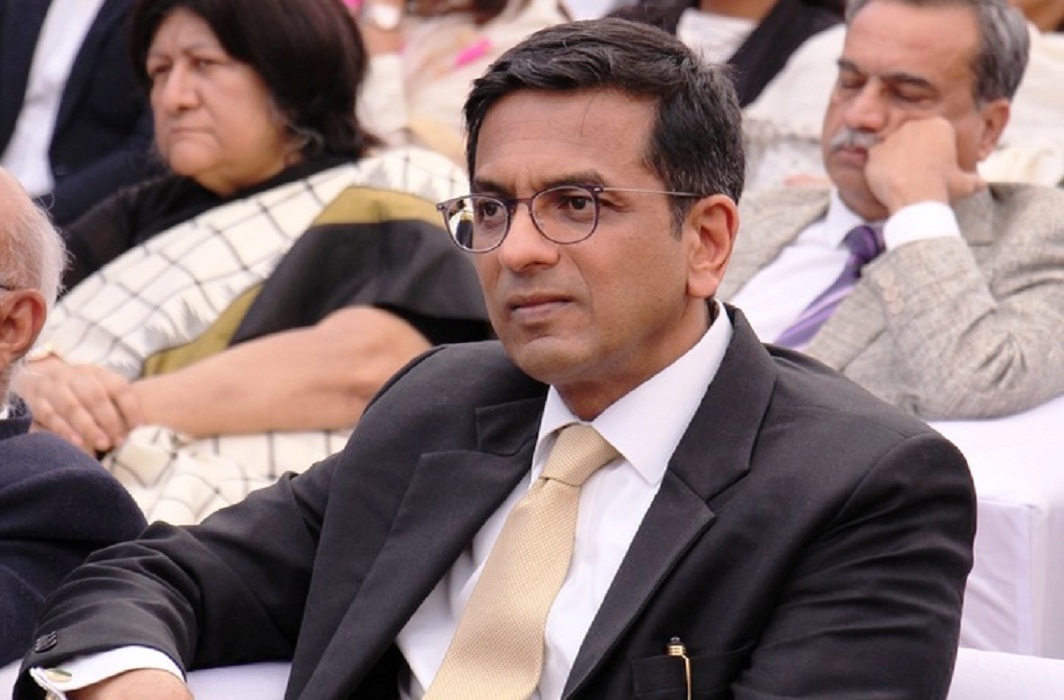 “We the nation, we the people were fortunate to have had such a legend amongst us,” said Justice DY Chandrachud at the Palkhiwala centenary year lecture in Delhi last weekend.

The lecture is part of a series of events  that kicked off on January 16 this year and will culminate on January 15 2020 to celebrate the life and times of Nani Palkhivala (January 16, 1920 –December  11, 2002) eminent advocate, economist, orator, scholar writer, champion of civil rights and an activist being undertaken by Lex Consilium Foundation, a company within aim to motivate students and young professionals to imbibe the sterling qualities of hardwork, integrity and patriotism.

Souvenir to be released at the valedictory lecture planned in January, 2020.

The First Palkhivala lecture was delivered by Justice Madan Lokur, former Judge, Supreme Court of India on the topic “Rule of Law and Role of Free Citizens” on 13 the February, 2019 at the ISIL Auditorium. The event was presided by Ashok Desai, Senior Advocate and former Attorney General for India.

Delivering the second lecture in the series, Justice Chandrachud spoke on the subject “A borrowed Constitution: facts or myth” and said Palkhiwala dedicated the larger part of his life to the protection of this idea of the constitution, which he believed was crucial to the development in the modern India. Such was  the passion that he brought into the Keshanananda Bharti case hearing that one Supreme Court Judge was heard observing that “It was not Nani who spoke, it was divinity speaking through him”.

In conclusion, Justice Chandrachud  said: “Freedom cannot be inhaled in the blood stream. Each generation will have to defend it and fights for it then alone will it survive to passed on to the next.”

The third Palkhivala will be held on 3 April, 2019 wherein Justice Indu Malhotra of the Supreme Court will deliver lecture on the subject “An overview of the Arbitration Landscape in India”. The function will be presided by. Gourab Banerji, Senior Advocate while P H Parekh, Senior Advocate will be the distinguished guest.

The Police Complaint Authority has resumed its all public hearings and dealings with effect from March 1 subject to following the guidelines to prevent the spread of COVID-19 virus.
Read more