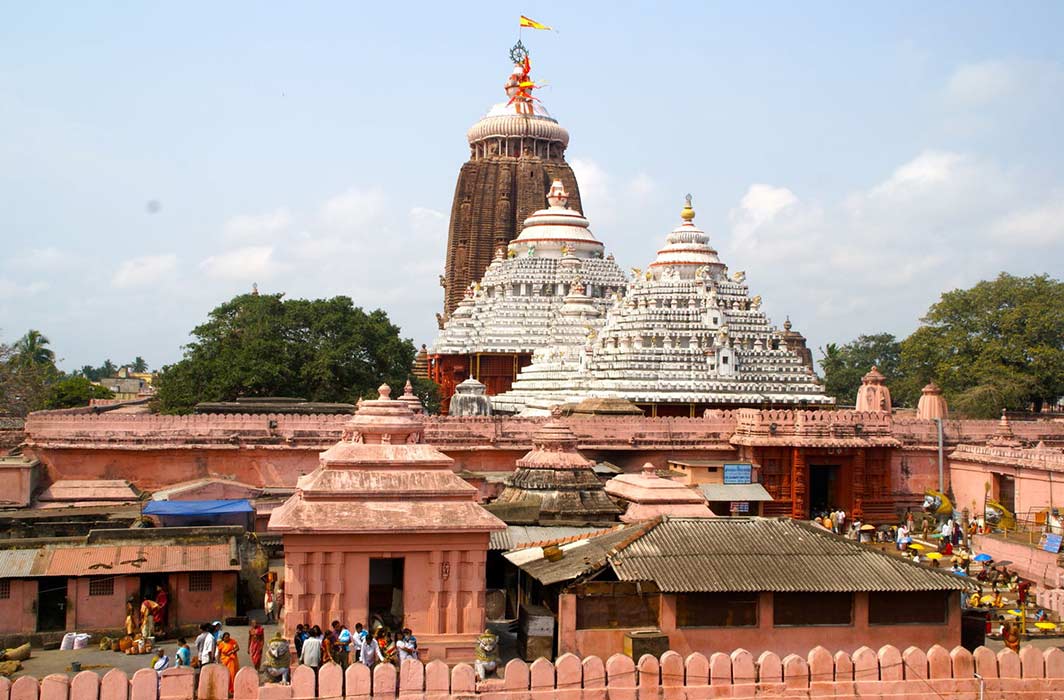 The order on the plea pertaining to illegal excavation and construction work at the Jagannath temple in Puri by the Odisha government has been reserved by the Supreme Court till Friday .

A vacation bench of Justices B R Gavai and Hima Kohli opined that the decision should only be taken after the parties have a discussion and end their differences with the help of lawyers.

The petitioners were represented by senior advocate Mahalakshmi Pavani, who clearly stated that the there can be no construction in the area as per the prohibition imposed “They (state government) did not even take permission to construct in the regulated area,” she submitted.

The lawyer during her presentation of case said that the state government took an NOC from the National Monuments Authority (NMA) and started the construction wherein NMA is not authorized. Advocate Pawani further said that only a certificate by the director of archaeology in the Central or the state government can stand valid in any case.

The state of Orrisa was presented by Advocate General Ashok Kumar Parija who submitted that NMA is the competent authority in the case where the permission had to be sought. It further said that the notification was made available to the Odisha government’s director culture.

“Construction does not mean repair or remake existing structures or clean the sewage, drains etc. This is how it is understood and DG ASI also understands the same way.

The Advocate General said that what was and still remains prohibited is the construction which is done in the 100 metres proximity and that is taekn care.

The petitioner was apprised that the reason for the construction was beautifying the temple, and increasing the amenities for the tourist and piligrims.

He added that 60,000 people visit the temple everyday and there is need for amenities including wash areas and rest rooms.

The plea in the Apex court was filed by the by Ardhendu Kumar Das and others who alleged illegal excavation and construction in the temple by the state government.

The petition states that the construction was a violation of Section 20A of the Ancient Monuments and Archaeological Sites and Remains Act, 1958 and this may be a threat to the structure of the ancient temple