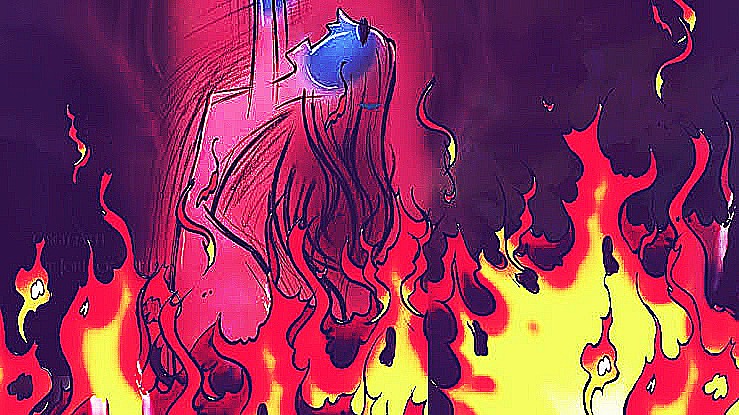 New Delhi (ILNS): Having rejected an anticipatory bail plea of a man whose wife had committed suicide, allegedly because of dowry demands, the Additional Sessions Court in Jammu called for setting up of marriage counselling centres in all districts of Jammu and Kashmir to provide marriage and relationship counselling to couples and their families in view of the increase in such dowry-related crimes.

The Court stated that the proposed counselling centres should be entrusted with the responsibility of pre-marriage and post-marriage counselling to ensure a harmonious and peaceful resolution of marital misunderstandings between the couple’s families.

The order states: “Keeping in view the seriousness of this growing crime in the society, through this order, I express my concern to the government to set up marriage counselling centres in every district, where, especially before marriage, the couple along with the family members should be called and given guidance on how to treat each other in a new relationship on the basis of social, moral, and religious codes.”

Judge Tahir Khurshid Raina observed: “The crime of dowry murder is on the rise and despite all efforts there has been no decline in its growing graph. This court has from time to time shown its concern for participating in such crimes and in its last order in a similar case has appealed to awaken the moral consciousness of the society towards this crime so that the society at large be sensitized and awakened to curb this crime. We are now reiterating our concern to awaken the moral consciousness of the society towards such terrible incidents in our families. The fact is that unless society is disgusted and ready to oppose it, the laws are not succeeding in stopping the threat.”

Additional Sessions Judge rejected the bail plea, saying that “illegal demands were being made from the married woman. She was being tortured and fed up with that torture, she committed suicide. The 32-year-old deceased was also the mother of a four-year-old child.  The judge said that in such cases it is desired that if the husband harasses the house then the elders should come forward and stop him.“

Did you find apk for android? You can find new Free Android Games and apps.
Share
Facebook
Twitter
Pinterest
WhatsApp
Previous articleAllahabad High Court to hear govt response on detained Nigerian nationals’ habeas corpus petition tomorrow
Next articleBail granted to an accused cannot be cancelled only on the ground that several cases are registered against him, says Karnataka High Court