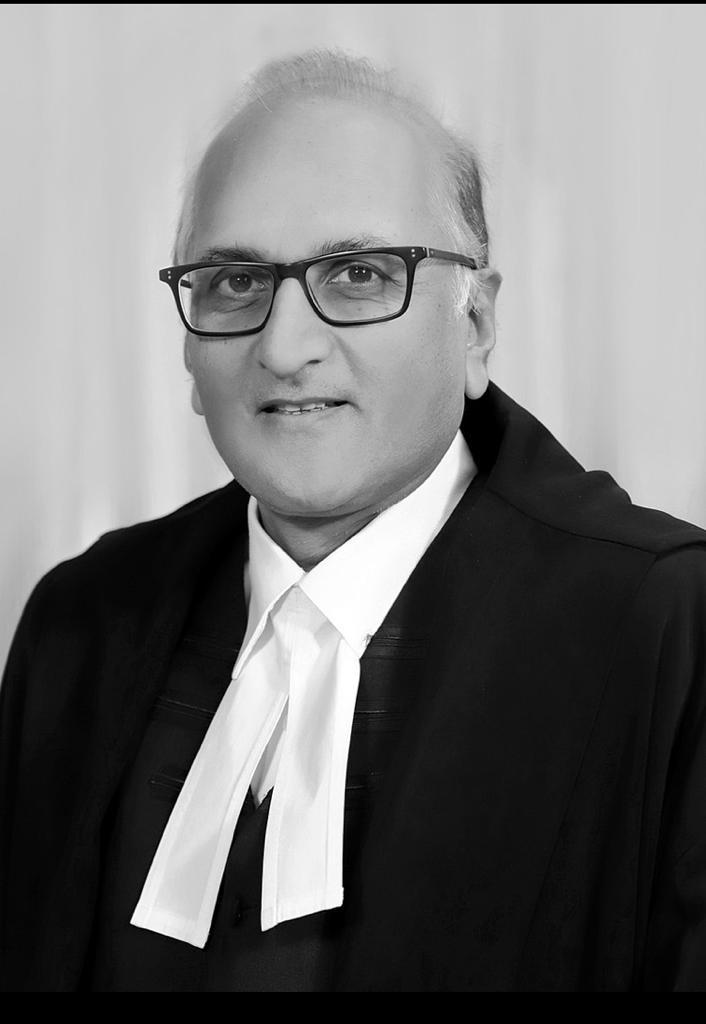 Supreme Court Judge S. Ravindra Bhat on Monday said the issues related to the freedom of speech and expression, should be dealt with collectively as a society.

The Apex Court Judge expressed his views during the launch of a book written by Senior Advocate Sanjay Ghose, titled ‘How Gourango lost his O’.

Justice Bhat, who maintained a stoic silence over the recent Supreme Court order of keeping sedition cases in abeyance, said, “Given that the matter remains sub-judice and comment on the subject has political ramifications.

“There are several branches of law that have the tendency to be misused. Let me take a neutral example of Defamation. However, these have to be dealt with together as a society. Freedom does not come for free. One has to work for it. How are we working for it?”

Responding to the queries made by satirist Akash Banerjee on several contemporary issues, Justice Bhat discussed the issues surrounding live streaming of court proceedings, frivolous PILs, perception of the judiciary, and its future.

He further remarked that the judiciary was well aware of the people’s perception.

However, he noted that like any other institution, the judges could not come out and issue a clarification.

“They have to speak through their judgements,” he added.

Attaching the caveat that he cannot speak for the judiciary as an institution, he further noted that perception does not matter; what matters is the work behind its functioning.

Over the frivolous PILs reaching the courtroom, like the recent Taj Mahal episode, Justice Bhat said that a PIL was meant for the most oppressed, to be represented by public-spirited people.

He further talked about the constraints in the life of a judge.

The Apex Court Judge noted that the real work of the Judges began in the evening, and the more complex judgements were written during the vacations.

“It is a perception that judges have a cushy life, we are also bound by constraints,” he added.