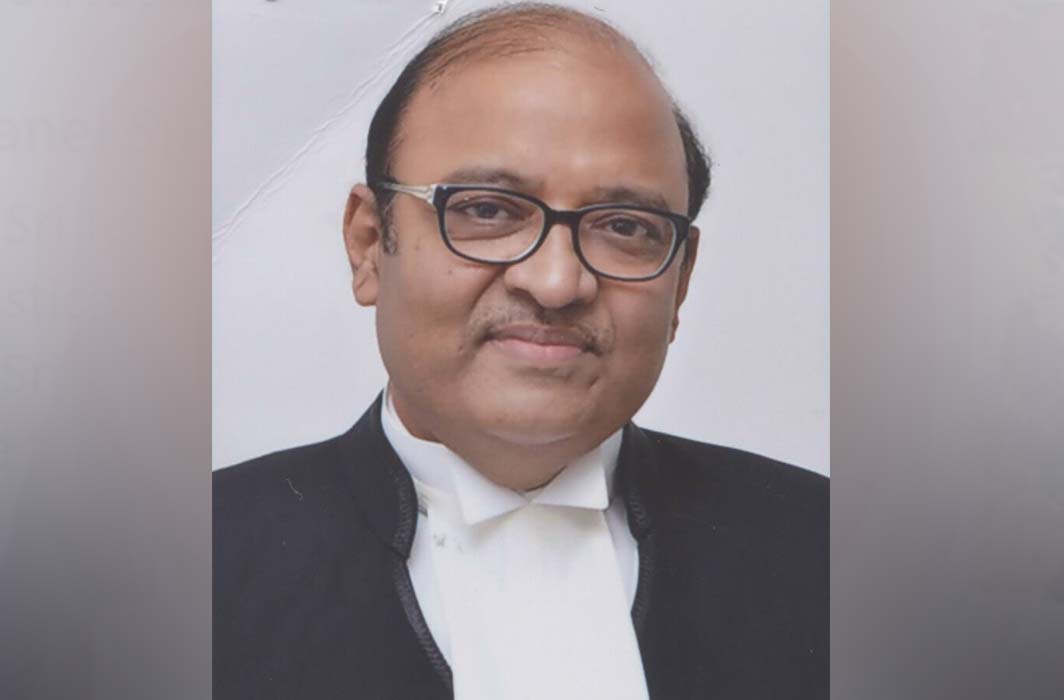 Justice Dilip Babasaheb Bhosale has resigned as the Judicial Member of Lokpal, after serving nearly 10 months in the office, Personnel Ministry has said in its statement. He had taken oath on March 27, 2019 for a five year term at the anti-corruption body.

The 63-year-old Bhosale, who comes from a family of freedom fighters, is a former Allahabad High Court Chief Justice. He had also been a judge at the Bombay HC and the Karnataka HC.

Bhosale was the acting Chief Justice of the High Court of Judicature at Hyderabad for the states of Andhra Pradesh and Telangana during 2015-16.

Apart from the Chairman of Lokpal, there should be at least four judicial members in the eight membered Lokpal panel. With Bhosale’s resignation, the judicial members left in the panel are Justice Pradip Kumar Mohanty, Justice Abhilasha Kumari and Justice Ajay Kumar Tripathi.

Former Supreme Court judge Pinaki Chandra Ghose is the current Chairman of Lokpal. A Lokpal member upon resignation is not allowed to take up any diplomatic assignment or contest any elections to both houses of Parliament or State Legislatures.

Supreme Court bench expunged the observations made by the State High Court while it had granted the stay on the FIR and further investigations on it.
Read more
India Legal
Did you find apk for android? You can find new Free Android Games and apps.