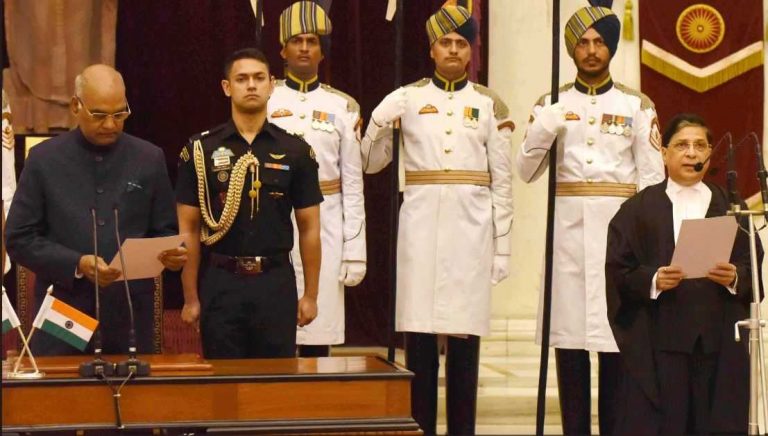 Justice Dipak Misra was sworn in as the Chief Justice of India by President Ram Nath Kovind on Monday (August 28) morning. Justice Misra is the 45th Chief Justice of India and his tenure will be for 13 months and six days, scheduled to retire in October 2018. He has taken over the mantle from Justice JS Khehar who retired on Sunday.

As judge of the Supreme Court, Justice Misra has delivered a number of crucial judgments.

With the Supreme Court sitting at night for the first time in independent India, the bench dismissed the mercy petition of Bombay blast convict Yakub Memon, convicted in the Bombay blast case, after 90 minutes of deliberations at 3 am on July 29-30, 2015. Justice Misra was a key member of the three-judge panel, which also included the then Chief Justice HL Dattu.  The hanging was carried out at 7 am.

In another judgment, which came in for some controversy, a bench headed by Justice Misra on November 30, 2016, had said that the national anthem should be played before film shows at cinema halls across the country and during this time all people present in the cinema hall will be standing. A handicapped person, who could not stand up, was severely heckled.

On May 3, 2016, Justice Misra upheld the constitutional validity of the legal provision related to criminal defamation. Justices Misra and PC Pant had held that the reputation of an individual was an equally important right and stood on the same pedestal as free speech. The court said it would be a stretch to say that upholding criminal defamation in modern times would amount to imposition of silence.

Then, on May 5, 2017, a bench headed by Justice Misra had upheld the execution of the three convicts in the highly publicised Nirbhaya gang rape case.

On his hands, the new Chief Justice will have some critical cases to deal with. He might preside over the contentious Ayodhya Babri Masjid demolition case which, though, has a two-year run at the special CBI court in Lucknow; he will have to deal with the much popular BCCI reforms, as well as the Sahara SEBI case.