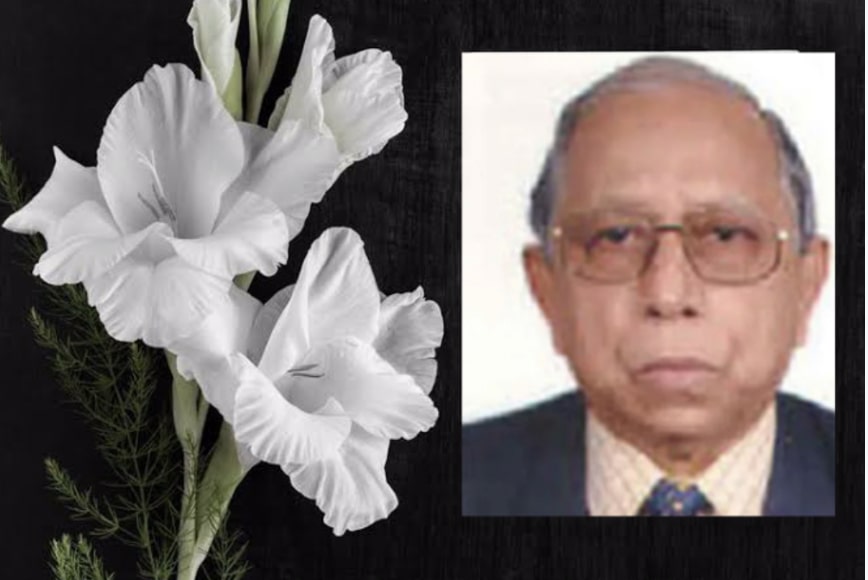 Justice DK Basu former Calcutta High Court Judge has left for his heavenly abode. He was the famous petitioner in the landmark case titled as DK Basu Vs State of West Bengal in which the Apex Court had laid down guidelines that should be followed while making arrest.

In 1986, DK Basu, Executive Chairman of Legal Aid Services, West Bengal, a non-political organisation addressed a letter to the Supreme Court and called its attention to reports published in the telegraph newspaper regarding deaths in police custody. He requested the Apex Court to treat the letter as a Public Interest Litigation. The Court accepted the request and issued notice to the respondents. All-State governments were notified, and the Law Commission was directed to submit its suggestions within two months.

The guidelines issued by the Top Court are as follows;

(2) That the police officer carrying out the arrest of the arrestee shall prepare a memo of arrest at the time of arrest a such memo shall be attested by atleast one witness. who may be either a member of the family of the arrestee or a respectable person of the locality from where the arrest is made. It shall also be counter signed by the arrestee and shall contain the time and date of arrest.

(3) A person who has been arrested or detained and is being held in custody in a police station or interrogation centre or other lock-up, shall be entitled to have one friend or relative or other person known to him or having interest in his welfare being informed, as soon as practicable, that he has been arrested and is being detained at the particular place, unless the attesting witness of the memo of arrest is himself such a friend or a relative of the arrestee.

(4) The time, place of arrest and venue of custody of an arrestee must be notified by the police where the next friend or relative of the arrestee lives outside the district or town through the legal Aid Organisation in the District and the police station of the area concerned telegraphically within a period of 8 to 12 hours after the arrest.

(5) The person arrested must be made aware of this right to have someone informed of his arrest or detention as soon he is put under arrest or is detained.

(9) Copies of all the documents including the memo of arrest, referred to above, should be sent to the illaga Magistrate for his record.

(10) The arrestee may be permitted to meet his lawyer during interrogation, though not throughout the interrogation.

“Failure to comply with the requirements hereinabove mentioned shall apart from rendering the concerned official liable for departmental action, also render his liable to be punished for contempt of court and the proceedings for contempt of court may be instituted in any High Court of the country, having territorial jurisdiction over the matter. The requirements, referred to above flow from Articles 21 and 22 (1) of the Constitution and need to be strictly followed. These would apply with equal force to the other governmental agencies also to which a reference has been made earlier. These requirements are in addition to the constitutional and statutory safeguards and do not detract from various other directions given by the courts from time to time in connection with the safeguarding of the rights and dignity of the arrestee,” the Top Court had said.