On January 28, Justice Ganediwala passed an order in which she said holding hands of a minor and unzipped pants does not amount to sexual assault under POCSO Act, 2012. 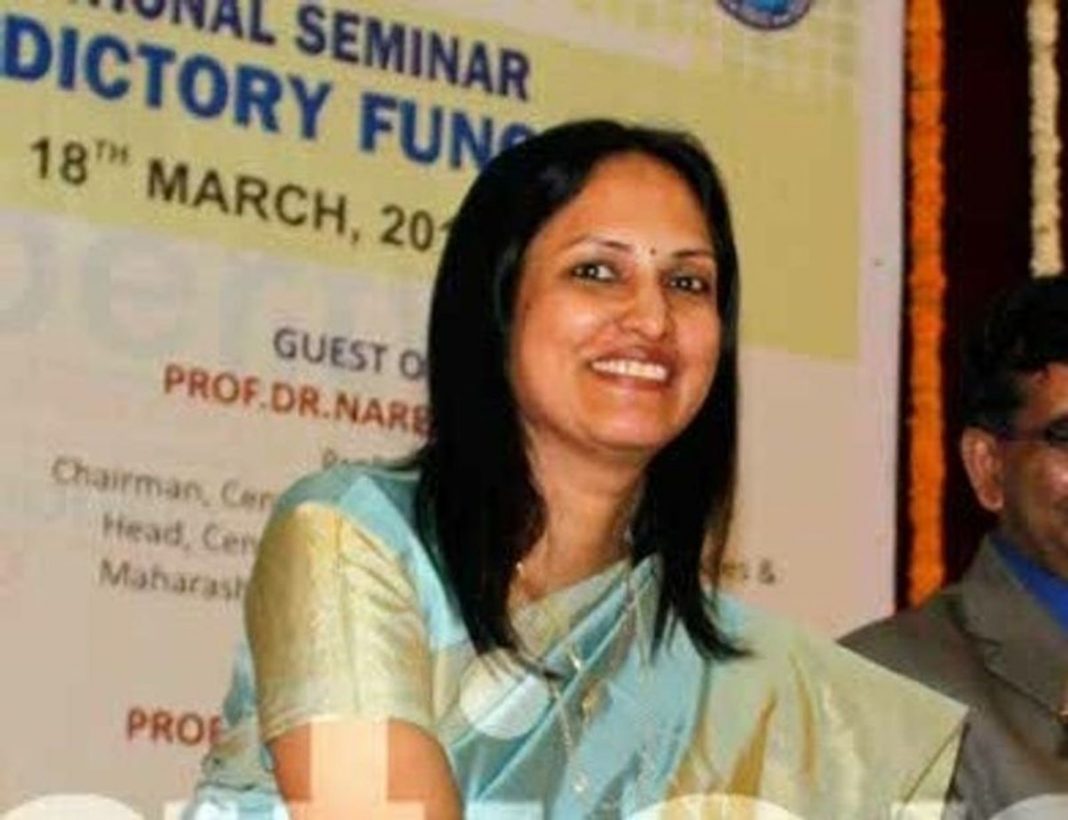 “Pushpa Ganediwala, her controversial order is like no other, it is rather shameful and incorrect in the blessings of right to dignity and natural justice guaranteed under Article 21 of the Constitution.”

The petitioner prayed, “In the interest of true, appropriate play of law, Ms. Ganediwala, should no longer be a part of this judicial system as Justice/Judge in any court of law, nor the district nor the High Court.”

“How can we the people of India trust a judge who passes this from ‘inhumane’ and ‘thoughtless’ form of justice (injustice)? I do respect the mother body of law (the courts) to the highest merit but until they function well and with ‘meditative appliance’ of law on this land.”

The order received severe criticism and on being mentioned by the Attorney Gneneral KK Venugopal, the Chief Justice stayed the said order of acquittal of the accused.

Thereafter, on January 28, Justice Ganediwala passed another order which said that holding the hands of a minor and unzipped pants does not amount to sexual assault under POCSO Act, 2012.

Consequently, the Supreme Court Collegium in an unprecedented move recalled its recommendation to the Central Government for making Justice Ganediwala a permanent judge in the Bombay High Court.