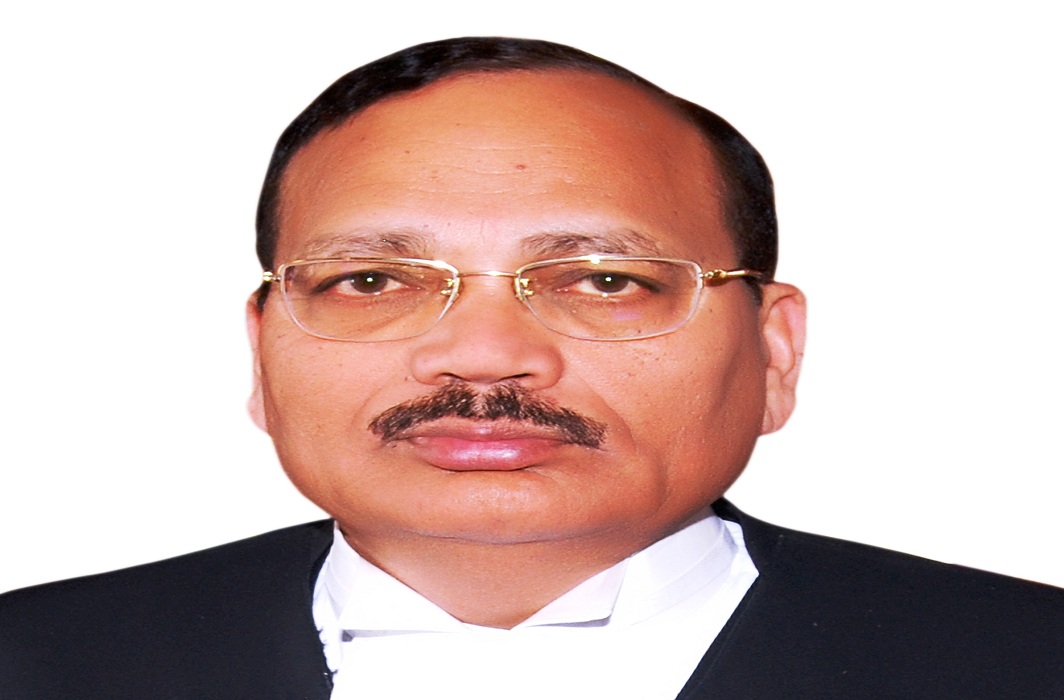 Supreme Court judge Justice Surya Kant, in line to be Chief Justice of India in the future, is recovering well after undergoing heart surgery at AIIMS.

The judge, who hails from Haryana, is scheduled to become Chief Justice on November 24, 2025, after his predecessors Justice D.Y. Chandrachud, Justice Sanjiv Khanna, and Justice B.R. Gavai. He is scheduled to retire after completing a tenure of nearly 1 year and 3 months as Chief Justice of India on February 9, 2027.

He held the office of Advocate General, Haryana, till his elevation as a permanent judge to the Punjab and Haryana High Court on January 9, 2004. He became Chief Justice of the Himachal Pradesh High Court on October 3, 2018 and was elevated as a judge of the Supreme Court on May 24, 2019.

Born in Hisar (Haryana) on February 10, 1962, he earned his LLB degree in 1984 from Maharishi Dayanand University, Rohtak. He began practising in the Punjab and Haryana High Court in 1985 and was designated Senior Advocate in March, 2001.