Kangana Ranaut, sister appeal to Bombay High Court, wanting sedition case against them to be quashed 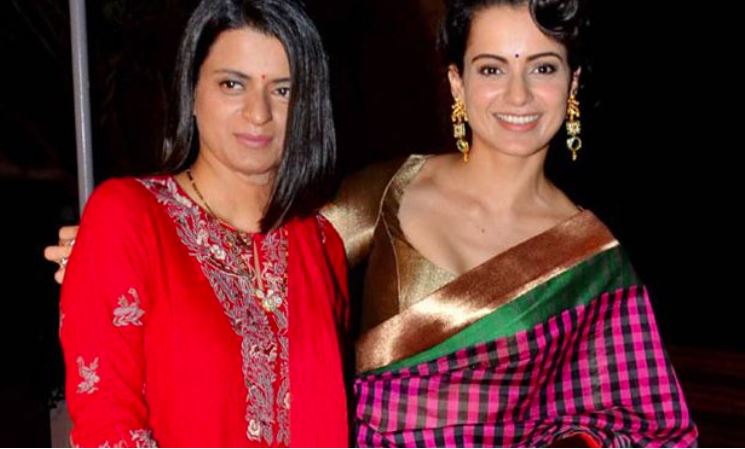 Mumbai (ILNS): Bollywood actress Kangana Ranaut and her sister Rangoli Chandel today filed a petition before the Bombay High Court seeking quashing of the sedition case lodged against them at Bandra Police Station.

A case was registered at that police station on October 17 against the two sisters for spreading communal tension on social media and for making objectionable remarks about judges.

A petition was filed in the Bandra Metropolitan Magistrate’s court by Bollywood casting director and fitness trainer Munawwar Ali Syed. Syed had quoted Kangana’s tweet in the petition stating that Kangana has been continuously insulting Bollywood for the past few months by calling it a hub of nepotism and favouritism. It was alleged that she was tweeting through her official Twitter handle and through TV interviews, saying she was a Hindu and that there were divisions among Muslim artists.

Metropolitan Magistrate, Bandra, Jaydev Y Ghule ordered an inquiry against Kangana by registering an FIR under Section 156 (3) of the CRPC. Taking action on this, the police had registered a case against Kangana and her sister under IPC sections 153-A (promoting enmity between different groups on grounds of religion, race), 295-A (deliberate acts hurting religious sentiments) and 124-A (sedition), 34 (common intention).

On November 18, Kangana and her sister Rangoli Chandel were summoned for the third time. Kangana was to appear in this summon today and her sister tomorrow.

On behalf of the actress, her lawyer Rizwan Siddiqui has submitted a petition in the High Court for quashing of the FIR.