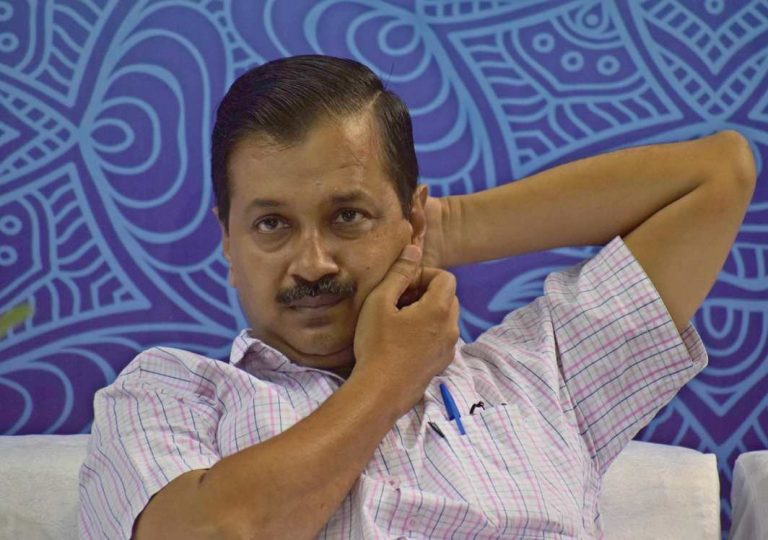 The Delhi High Court on Wednesday (August 23) issued notice to Delhi Chief Minister Arvind Kejriwal to respond within four weeks on a plea seeking action against him for allegedly filing a false affidavit that he had not instructed his counsel to use derogatory words against Union minister Arun Jaitley.

Jaitley had filed a Rs 10-crore defamation suit against Kejriwal and five other AAP leaders in a case related to the DDCA. When Kejriwal’s lawyer Ram Jethmalani cross-examined Jaitley in the court, he called the minister a “crook”. Jethmalani was asked specifically whether his client (Kejriwal) had instructed him to use that word and Jethmalani had said yes. At this, Jaitley had filed another defamation suit of Rs 10 crore against Kejriwal.

Kejriwal had said that he had not instructed Jethmalani to use that word, but Jethmalani—he dropped Kejriwal’s brief and sent him a Rs 3 crore bill for fees instead—insisted two days later that Kejriwal had indeed instructed him to say that word.

Hence Kejriwal’s application, denying that he had instructed his senior lawyer to make derogatory comments was opposed by his former counsel Jethmalani.

Senior advocates Rajiv Nayar and Sandeep Sethi, appearing for Jaitley, urged the court to allow them to file a criminal complaint against Kejriwal for making a false statement and filing a false affidavit.

The bench listed the matter for December 11.