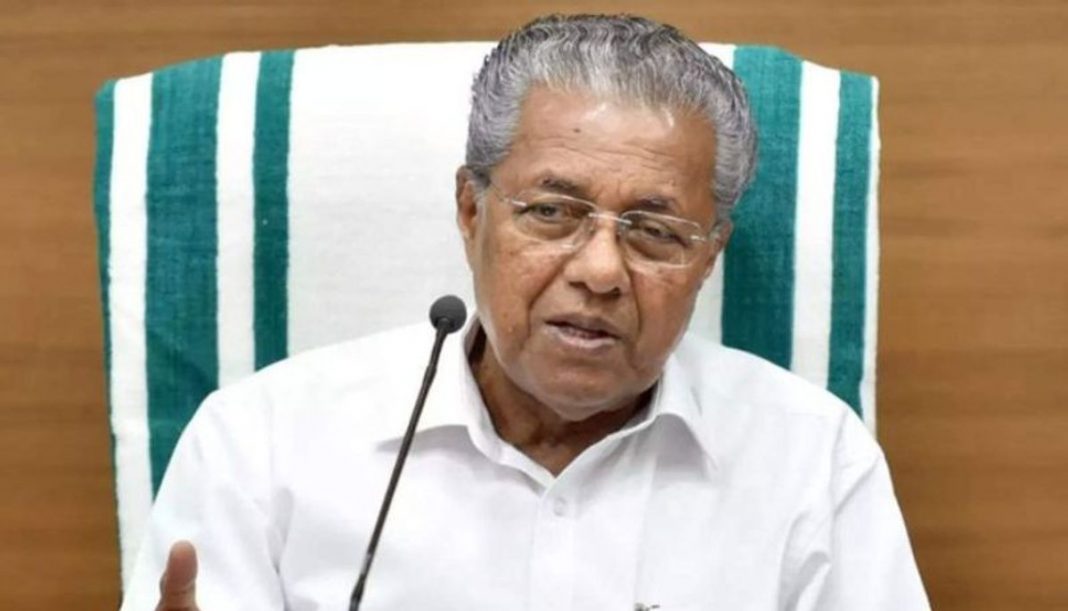 The Chief Minister told News agency ANI: “With the announcement of the amendment, different views arose from different quarters. Concerns were expressed by those who supported LDF and those who stood for the protection of democracy. In this situation, it’s not intended to amend the law.”

He also said: “Detailed discussions in this regard will be held in the Assembly and further steps will be taken in this regard after hearing the views of all parties.”

Earlier, Kerala BJP president K Surendran had declared that he would be approaching the Kerala High Court, seeking the withdrawal of the Kerala Police Act Amendment ordinance.

The amendment ordinance was proposed by the state government to prevent cyber attacks against women and children, fake propaganda and hate speech on social media which the Opposition had alleged would curtail freedom of expression.

Section 118 A had been added, which stipulates either imprisonment for up to five years or a fine of up to Rs 10,000 or both to those who produce, publish or disseminate content through any means of communication with an intention to intimidate, insult or defame any person through social media.