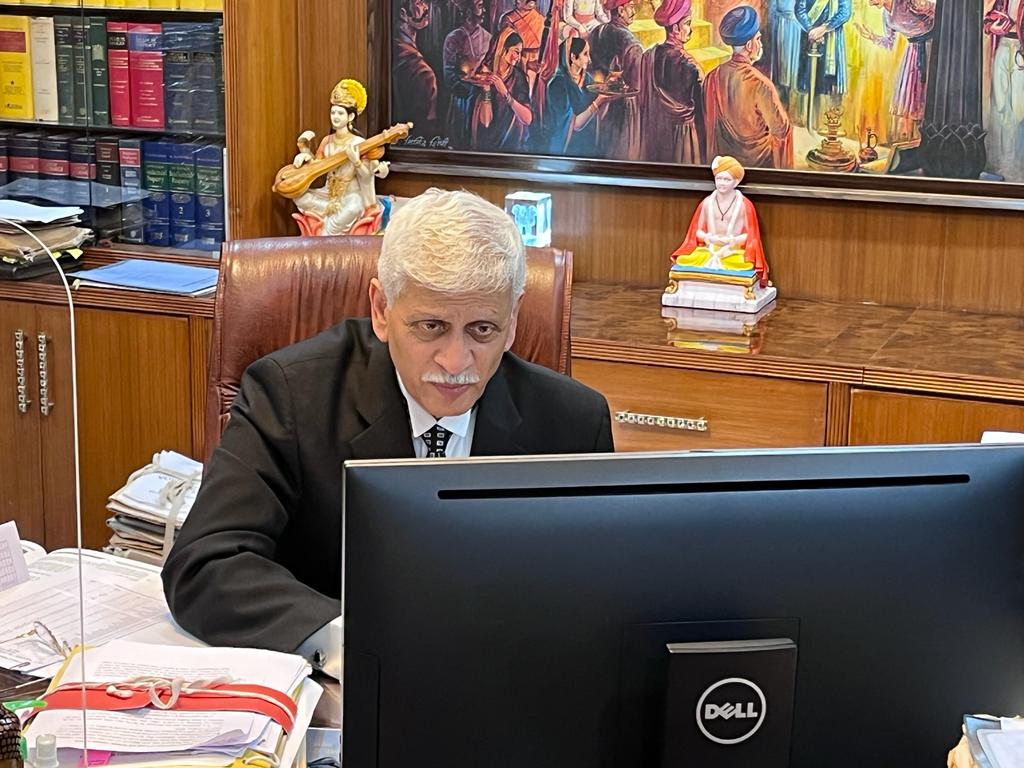 The Union of India on Friday wrote to Chief Justice of India Uday Umesh Lalit, asking him to name his successor.

As per Article 124(2) of the Constitution, the process for appointment of CJI involves the Law Minister writing to the incumbent CJI to name his or her successor at an appropriate time, which in practice is usually around a month before the person demits the office.

Justice Lalit, who was sworn in as the 49th CJI on August 27 this year, is set to retire on November 8.

Generally, the CJI names the senior-most judge next to him as his successor, which in this case, is Justice D.Y. Chandrachud.

Going by the conviction, Justice Chandrachud is set to become the 50th CJI of the country. He will have a long tenure at the helm lasting over two years before he demits office on November 10, 2024.