In an interview, the former CJI had criticized the slow justice system in India. 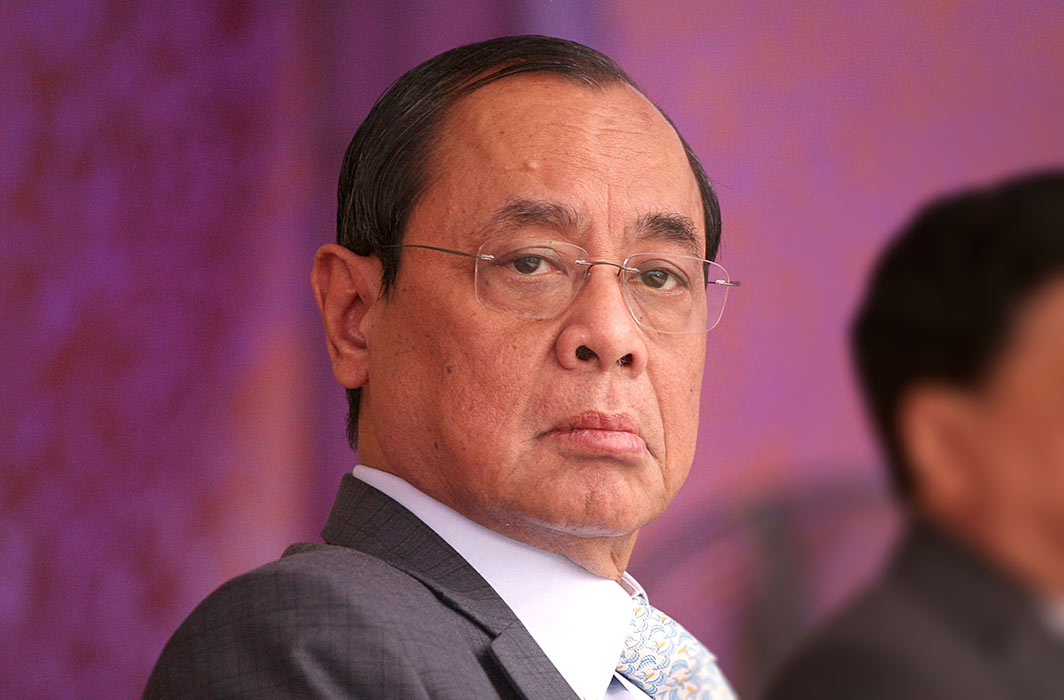 Attorney General of India K.K. Venugopal has refused to give go ahead for initiation of contempt proceeding against former Chief Justice of India Ranjan Gogoi for his recent comments against judiciary and the Supreme Court. The AG said the statements made by Gogoi were not scandalous and were meant at improvisation of judiciary. He said Gogoi’s remark do not lower the authority of the court in any manner.

In an interview, the former CJI had criticized the slow justice system in India. He said people don’t prefer going to courts as verdict takes years to come. Gogoi made the statement in reply to a question as to whether he was contemplating action against TMC MP Mahua Moitra who accused him of deciding his own case after being accused of sexual harassment. “If you go to the court, you would be washing your dirty linen in the court. You will not get a verdict,” he said.

He said Indian judicial system was ramshackled and only the likes of big corporates who can afford to take chances prefer going to courts. “You want a 5 trillion dollar economy but you have a ramshackled judiciary”, he commented.

On February 23, RTI activist Saket Gokhale had written to the AG asking him to initiate contempt proceedings against Gogoi for his scandalous remarks against the top court and attempting to lower its dignity. In his letter, Gokhale had cited the example of contempt cases against stand-up comic Kunal Kamra and artist Rachita Taneja and said Gogoi’s comments were far more scandalous.