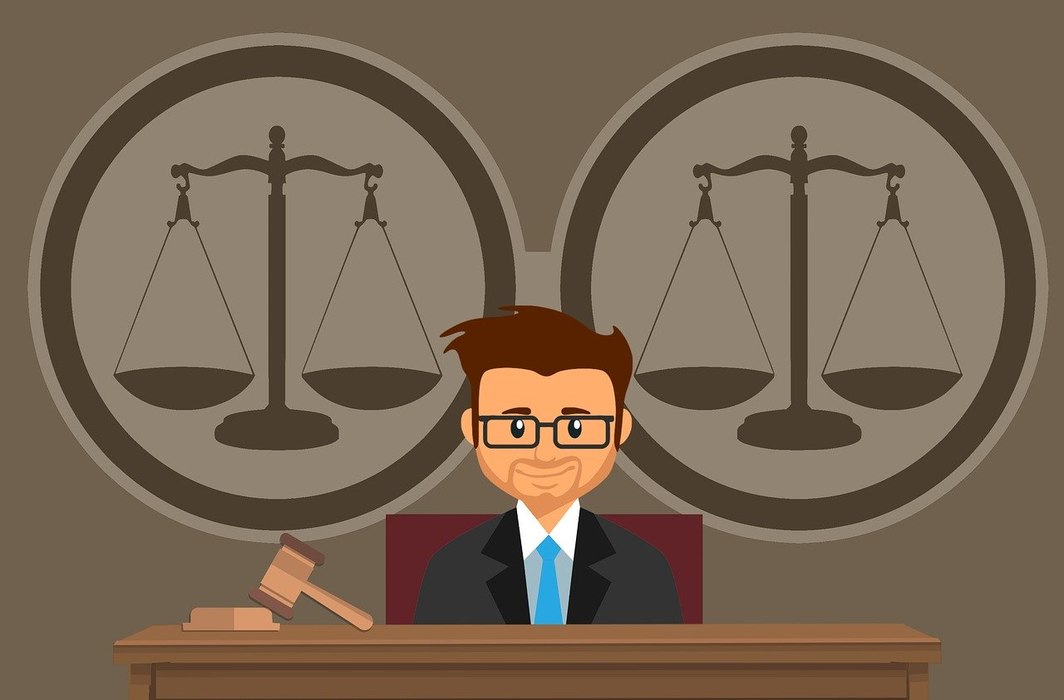 There is simmering discontent and furore in the various District Bar Associations at Delhi in not recommending the names of senior Judges and by overlooking their merit and seniority. There is gossip among the Bar and also in the judicial circles that the direct recruits from the Bar who join the higher judicial service after undergoing the qualifying examinations and the arduous tests are never taken into consideration. Their decades of experience at the Bar and also the decades of experience at the Higher Judicial Service are always looked with a green eye by the promotees into the Higher Judicial Service.

It is reliably learnt that the Delhi High Court had been lethargic in making recommendations from the service quota and thereby the vacancies arising were never filled up in time. The strange argument for non-filling up of service quota is that there would be an imbalance in the High Court with that of the judges elevated from the Bar. In this strange situation, the eligible candidate and the seniors from the higher judicial service are made to retire. In the recent development, the senior District Judges, Sh. Rakesh Tewari, who held the onerous position of leading the three district in the Karkardooma Court Complex, Sh. A.S. Jayachandra, the District Judge, Shahdra and the trained mediator, Sh. O.P. Saini, who is reputed having returned the findings in the trial of celebrated 2G scam and the Red Fort attack case and another judge Sh. R.P.S Teji (direct recruit of 1998 batch), were all made to retire, despite their chances of being elevated to the vacancies logging for appointment for years.

There is a gossip in the Bar that the ostensible reason in not filling up of the vacancies till Sh. A.S. Jayachandra, the latest retiree on 31.10.2019, is only to accommodate certain blue eyed boys of the High Court.

The Collegium at the High Court in order to eliminate the eligible District Judges for  accommodating their own pampered promotee judges, puts up strange arguments of flimsy grounds of the seniors having crossed 58 and a half years as on the date of vacancy, though there is no such rule or the constitutional provisions. Recently, the Bombay High Court had made recommendations of such District Judges crossing 58 and a half years whose annual confidential reports B+ and A of them. The Supreme Court gave its approval and recommended the District Judges –

‘The Collegium has duly taken note of the observation made in the file that three Judicial Officers viz. S/Shri B.U. Debadwar, S.P. Tavade, and S.D. Kulkarni had crossed the prescribed age limit of 58-1/2 years on the date of vacancies against which their names have been recommended. In this regard, while approving the proposal for their elevation we have taken into account the fact that Bombay High Court is grappling with huge pendency of civil as well as criminal cases, as it is functioning with 67 Judges against the total Judge-strength of 94 (constituting about 29 per cent vacancies). Apart from this, we have taken into account their excellent service record which reflects that they are persons with all the qualities like high level of judicial acumen, conduct, character and integrity, which make them eminently suitable for elevation. Their judgments have been graded as A/B+.’-          (Supreme Court Resolution of 26.09.2019).

This convention is observed mostly in its breach. The discretion is not sound to deny the elevation to the retired judges Sh. Rakesh Tewari, Sh. A.S. Jayachandra and Sh. O.P. Saini. Another retired judge Sh. R.P.S. Teji was below the age of 58 and a half years.

It is also reliably learnt that among the serving district judges who comprise mostly from the direct recruits were ignored except two. The eight district judges directly recruited in the year 2002 are ignored. The sources from the bar reveal that the four juniors who are from the promote cadre were accommodated in the recommendations made and only two direct recruits were recommended though there are still four vacancies remained un-recommended. Another vacancy under the service quota is occurring in the succeeding month of January, 2020.

The serving District Judges who were delayed are all seniors to the promote judges recommended. Sources at the Bar say that ‘ there has been a designed attempt in not recommending the names while the eligible District Judges were in service and the collegium took up the files immediately after the retirement of the weeded out District Judges despite their merits for the best reasons known to the concerned. The more suitability of the recommended names as against the seniors are not revealed. There is no transparency.