Law Minister Kiren Rijiju bats for quick, affordable justice to all; stresses on inclusion of local dialects in courts 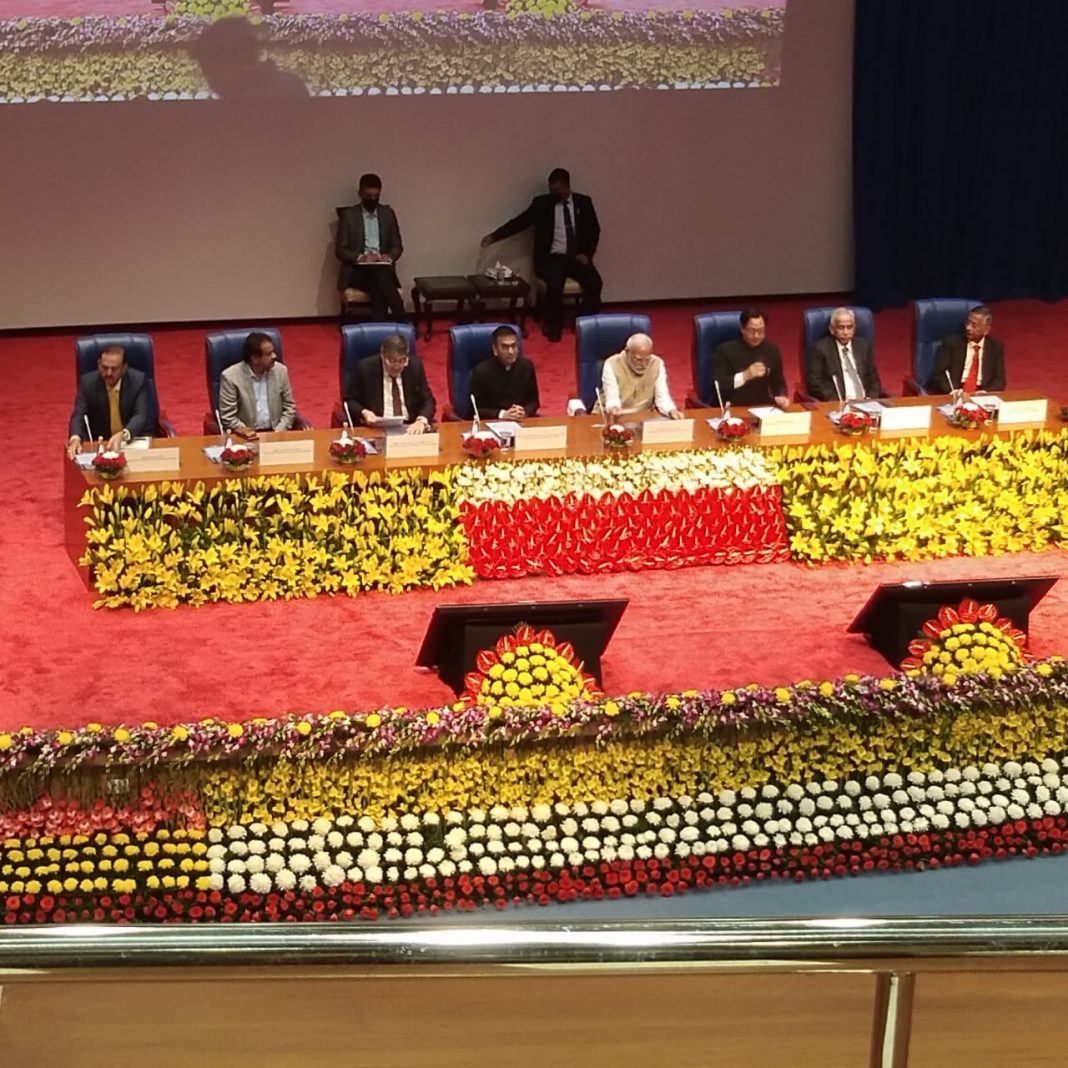 Union Minister of Law and Justice Kiren Rijiju on Saturday stressed on the need to make justice quick and affordable for all citizens of the country.

Speaking during the celebration of Constitution Day at the Supreme Court premises, the Union Minister said that Prime Minister Narendra Modi has highlighted the need to implement local languages in courts, so that the common man could feel connected.

Stressing on the need to prioritise legal literacy in local dialects, Rijiju said that under the aegis of the Law Ministry, the Bar Council of India (BCI) has constituted a ‘Bhartiya Bhasha Samiti,’ chaired by former Chief Justice of India (CJI) Sharad Arvind Bobde.

The Committee has listed words and phrases, which were most commonly used in the branches of law for developing a common core vocabulary, to be used in translation of legal material in regional languages.

“We have already made a glossary of 65,000 words. We will use AI and technology to make translations available and ensure better accessibility to justice,” he added.

The Minister said that it was his constant endeavour to integrate technology and justice to make all information available. To accelerate the movement of access to justice, harnessing technology was important, he added.

He said the founding fathers placed immense responsibility on the coming countrymen, adding that the constitutional promise of equal justice was based on equal opportunity to all.

The Minister said the Department of Justice had developed a pan India network by way of regional and indigenous tools, so as to facilitate access to justice delivery system.

He mentioned the importance of tele-law services in seeking pre-litigation advice, saying that a citizen could connect via telecom with a panel of lawyers. Stating that 25 lakh people had benefited so far from this service, the Minister said the figure was set to quadruple in the next five years.

Rijiju further said that the technology aimed at making information accessible in an easy-to-understand manner and on a routine basis. The last mile delivery of justice remained challenged till day in this large country due to a variety of reasons. However, both the government and the Judiciary were trying their best to make justice accessible to all, he added.

Did you find apk for android? You can find new Free Android Games and apps.
Share
Facebook
Twitter
Pinterest
WhatsApp
Previous articleAllahabad High Court directs the District Judge Varanasi to appear before the Court for not doing his duties properly
Next articlePNB Scam: Fugitive diamond trader Nirav Modi to be extradited to India today