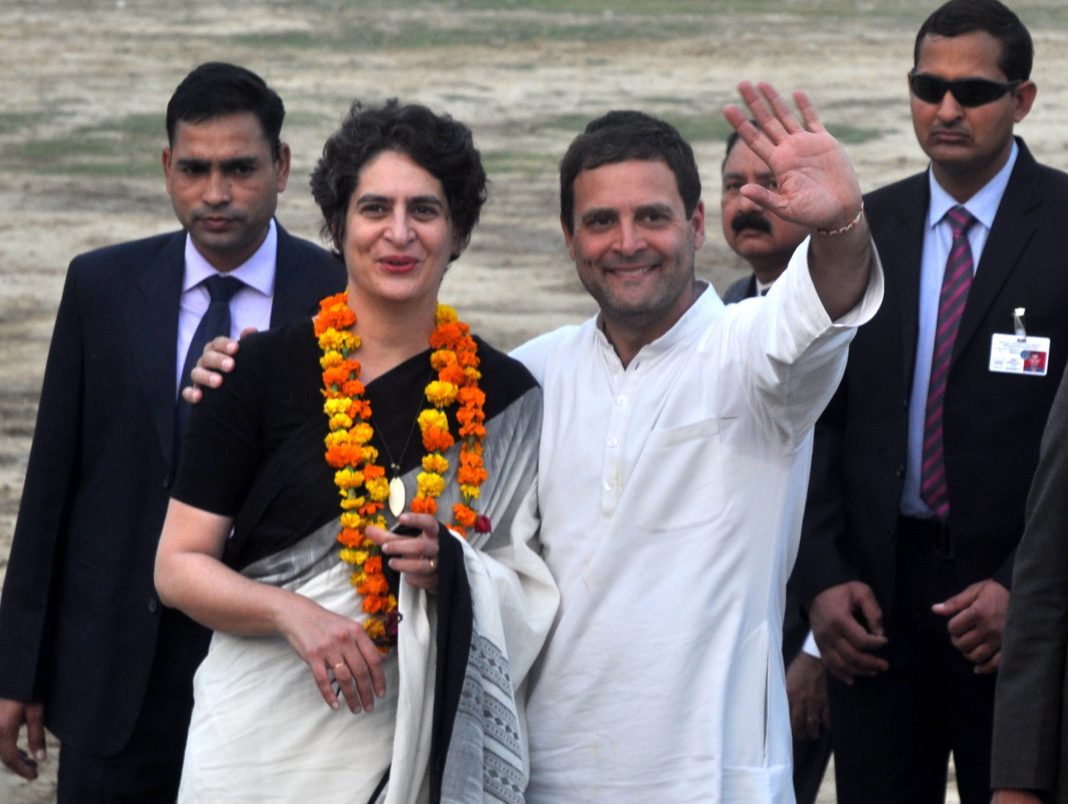 The petition asked the court to give directions for an SIT probe into the allegedly making hate speeches leading to violence in Delhi.

Earlier in the morning, two impleadment applications were filed in a plea filed by an activist Harsh Mander

One application moved by Advocate Sanjiv Kumar sought registration of FIRs against RJ Sayema, actor Swara Bhaskar, MLA Amanatullah Khan as well as against Mander for their anti-CAA. It also asked the court to order for an investigation by the National Investigation Agency into the riots.

The application further alleged that some intellectuals, pseudo-liberals, tukde-tukde gang hatched a sinister plot to defame mother India internationally when US President Trump was on a visit.

Another impleadment application was filed by President of Hindu Sena, Vishnu Gupta, on Mander’s plea asked the court to pass an order or directions to Delhi Police to register an FIR against Waris Pathan and Asaduddin Owaisi.

The application also alleged that the plea filed by Harsh Mander is an attempt to aggravate the situation by seeking criminal action against the BJP leaders with sole intention to defame the Hindus as if Hindus are the cause of the riots in Delhi.

The main petition was moved by social activist Harsh Mander seeking a Special Investigation Team (SIT) to inquire into the instances of violence which unfolded on February during CAA protests.

Did you find apk for android? You can find new Free Android Games and apps.
Share
Facebook
Twitter
Pinterest
WhatsApp
Previous articleDelhi violence: HC gives Centre a month to reply on plea seeking FIRs for hate speeches
Next article“You’re an inspiration,” Lawyers give warm send-off to Justice S Muralidhar on his last day