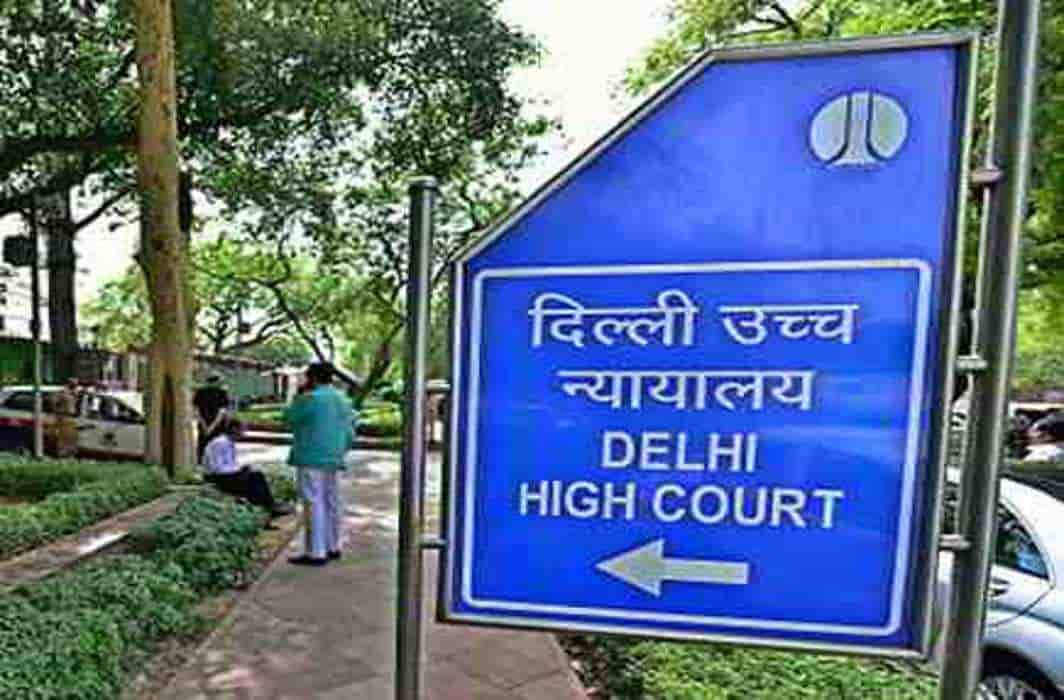 New Delhi: The Delhi High Court has sought response from JNU on a petition filed its professor challenging JNU’s rejection on leave for a 9 months fellowship in a French Research Institute.

A single-judge bench of Justice Jyoti Singh while hearing the plea through video conferencing directed the JNU to file its response on the rejection of the request made by the petitioner.

The petition has been filed by JNU Professor Udaya Kumar through his Advocate Mr. Abhik Chimni seeking direction for the University to reconsider his application for EOL and grant him the same. Udaya is a Professor in the Department of English Studies, has been offered a Fellowship at the Nantes Institute of Advanced Study, France for a period of nine months from October 2020, which is a Research Institute of Global eminence.

Mr. Abhik submitted that “his Fellowship is of immense importance and in case EOL is not granted, irreparable harm shall be caused to the Petitioner.”

“The Chairperson for English Studies and Dean, who is the Head of the School of Language, Literature and Cultural Studies under which the Centre operates have also recommended his application, but the Executive Council, which is the Competent Authority, has not yet taken a decision,” he Abhik added.

Read Also: You cannot expect students to attend 70% classes when you teach only 40% of study period: Delhi HC to DU

Petitioner further mentioned that “…in the past four years, has never availed his EOL and in his entire academic career, has only availed two EOLs.”

The bench has listed the matter for September 7.