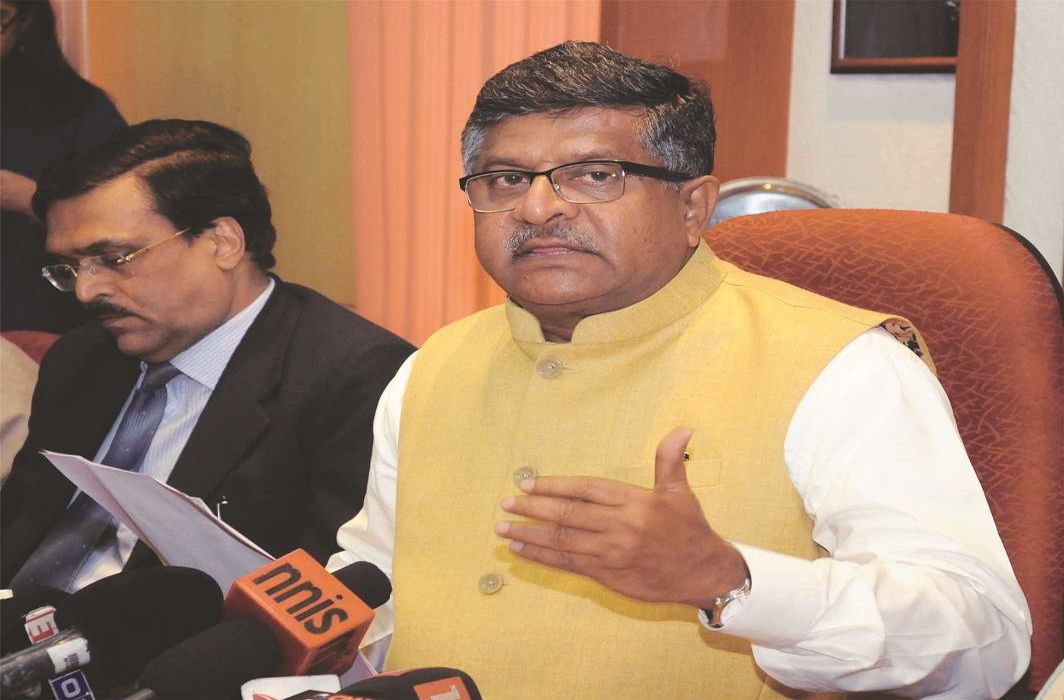 Faced with a plethora of COVID related PILs many of them frivolous in nature the Union Law MInister Ravi Shankar Prasad has suggested that the process of hearing needs to be streamlined and efforts should be made to transfer most of the covid related cases to one court.

The Law Minister Ravi Shankar Prasad on Sunday held an “internal” meeting via video conferencing a first of its kind during lockdown in which the legal and administrative situation arising out of the Covid crisis was discussed with senior most law officers of the centre such as Attorney General K.K. Venugopal & Solicitor General Tushar Mehta, secretaries of Department of Justice and others.

Minister Prasad stressed on the fact that the Corona related PILs are burdening the legal system and highlighted the need to  to ensure that overzealous petitions be avoided. Admittedly, he said one cannot stop anyone from filing petitions but there must be an effective response to these types of interventions, he added.

Since the COVID-19 breakout and the imposition of the lockdown,  the Supreme Court, despite handing only most urgent cases and that too via video conferencing has been subjected to the kind of petitions that sometimes border on the bizarre. It was only yesterday that the apex court fined a petitioner who approached the court to see that the phrase “social distancing” be replaced with “physical distancing”. Though the court took a dim view of the matter, it let off the petitioner rather lightly, with a fine of a mere Rs 10,000. Not so  lucky was the petitioner from Kerala who approached the court early April seeking home delivery of liquor after the centre clamped down on sales of Alcohol in the wake of the lockdown. The court had then fined him Rs 50,000. It’s course a different matter that last week, the apex court itself directed state governments to explore the possibility of online sales and home delivery of liquor after the sudden opening of the booze shops saw unprecedented and unmanageable crowds that posed a serious threat to law and order not to speak of health of citizens as social distancing rules were wantonly flouted.

The Attorney General said that there is a need to strengthen the e-Courts system by addressing the connectivity issues and by training of lawyers in e-Courts management. Solicitor General Tushar Mehta explained the nature of cases being filed and the orders being passed by the Supreme Court from time to time, and said that the Courts in its various decision has upheld the action of the Government.

Ravi Shanker said that Corona related cases are being heard in different High Courts and subordinate courts. Diverse instructions are being given. This is giving rise to confusion. The Law Minister opined that in order to streamline the process of hearing and avoid confusion, effort should be made to transfer most of the covid related cases to one court.

Ravi Shanker also instructed his law officers to gently remind the courts that multiplicity of instructions to the government or the administration on ways to handle the corona crisis on ground level is not only pressurising the administration but also adding to the existing bewilderment.

Law Minister instructed his team that the courts should be politely told by law officers that it would be prudent to leave the job of decision making of crisis handling to the administration.