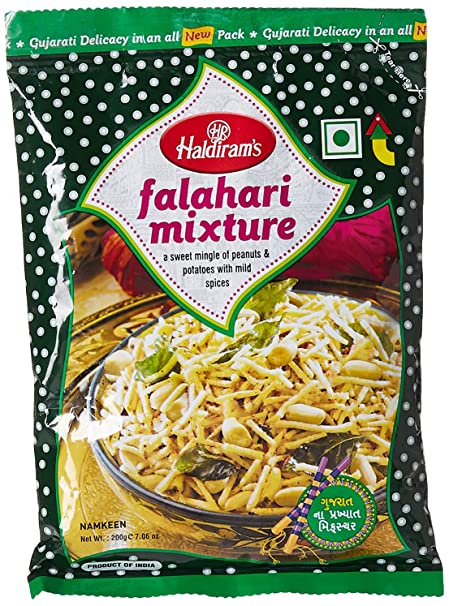 A Legal Notice was sent to Haldiram Snacks Private limited after getting alleged for description of ingredients on the packet of the product by BJP youth leaders and social reformers, Sanjiv Kumar and Shiwam Pandey, against Haldiram Snacks Pvt. Ltd. alleging that by using Urdu and that too by ignoring Hindi, i.e., Haldiram Falhari Mixture, the authorities of Haldiram have deliberately and intentionally tried to hurt the religious sentiment of Sanatanis and created an atmosphere of religious disharmony.

It was alleged that the product is released in the Indian market for those Sanatanis who are fasting on this auspicious occasion of 9 days Navratri festival. The two leaders have deemed it a moral. ethical, social, and legal responsibility of Haldiram to refrain from doing so. According to them “in this product, the authorities would have understood that most of the consumers will be those Sanatanis, who speak primarily Hindi language and only a negligible number of consumers would be Muslims.” Thus, they didn’t see it as justifiable from an even economical point of view. For them, the authorities owe a responsibility to the public at large and thus they have asked Haldiram to advance a public apology. Finally, they have asked authorities to endeavor for the reparation of law by ceasing the manufacturing, production, distribution, and sale of the concerned product