Submit List Of Hospitals Where Outstation Patients Could Receive Treatment For Free: Delhi HC To Centre And Delhi Government 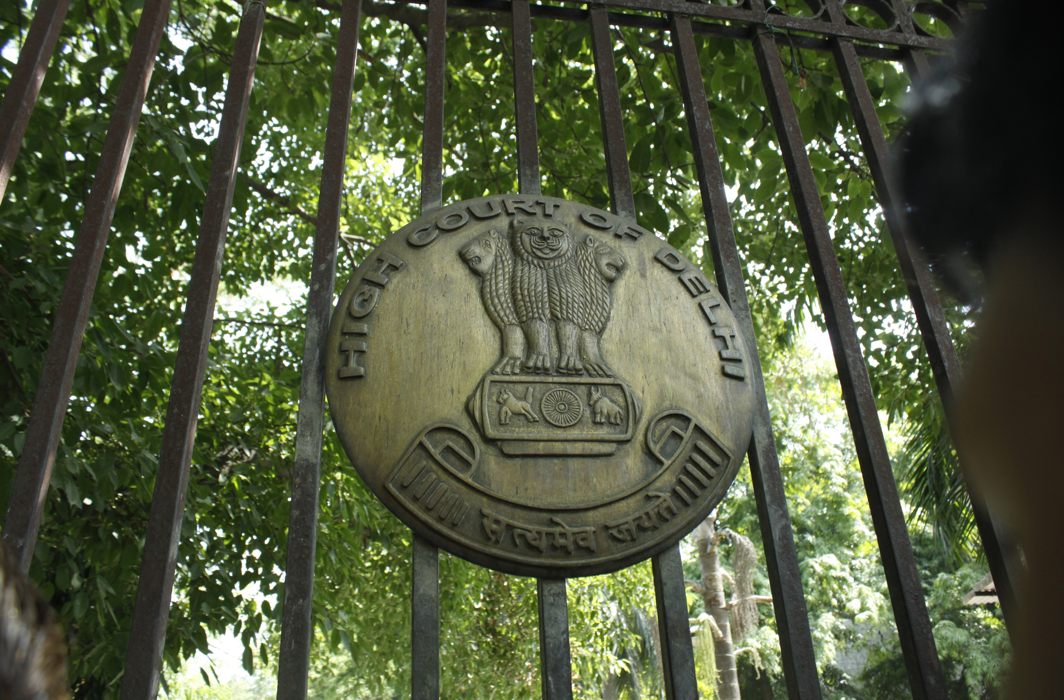 The Delhi High Court has directed the Centre and Delhi Government to place on record the list of hospitals where outstation patients could receive treatment for ailments other than Covid-19, free-of-cost according to their eligibility.

A bench comprising Justice Vipin Sanghi and Justice Yogesh Khanna was hearing a PIL filed by Karan Seth seeking directions regarding the treatment and accommodation for hundreds of outstations patients and their attendants who were earlier being treated at the All India Institute of Medical Sciences, Delhi (AIIMS) for several ailments as AIIMS stand converted into an exclusive facility to treat Covid-19 patients.

Senior Advocate Darpan Wadhwa, counsel appearing for the petitioner raised the issues that these patients were being provided treatment free-of-charge at AIIMS or other Government hospitals in the NCT of Delhi and that these patients and their attendants are being housed in Rain Baseras opposite the AIIMS.

The Counsel appearing for the Delhi Government submitted that the petitioner should implead Delhi Urban Shelter Improvement Board (DUSIB) as a party respondent since the aspect of providing accommodation to these patients and their attendants squarely falls within the scope of the responsibilities of DUSIB.

Whereas, the Delhi Government/ DUSIB submitted that the occupants of the Rain Baseras are in the process of being shifted to Gargi School Building, which is stated to be located in Green Park Extension. It is also disclosed that as against the capacity of 568 persons in 11 such tents, 255 persons were being sheltered.

However, Mr. Wadhwa contended that earlier also, the said school facility was looked at to shift migrants, to maintain the social distancing norms, however, due to sanitization issues, the facility was not made operational.

Advocate Anand Verma appearing for AIIMS submitted that the main AIIMS facility is not an exclusive Covid-19 facility, and the AIIMS continues to treat patients with other ailments. He has also sought time to place a status report on record.

Mr. Wadhwa also submitted that GNCTD has issued an Office Memorandum dated 13.04.2020 on the subject of an amendment to the guidelines issued for operationalizing assistance through Delhi Arogya Kosh (DAK). The eligibility to avail the said facility is that the patient should be a resident of Delhi based on Voter ID Card. He submits that since these patients and their attendants hail from other places, and are not residents of NCT of Delhi, in case they are not provided treatment at AIIMS, they may be deprived of free treatment.

However, Mr. Srivastava clarified that the said office memorandum deals with the aspect of cashless treatment only.