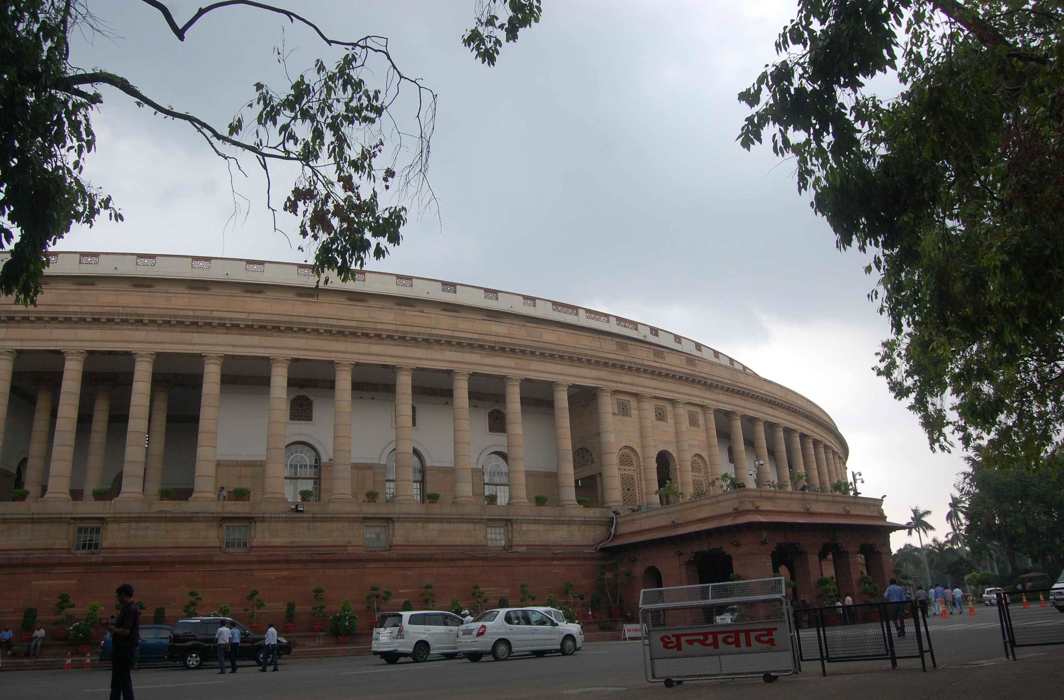 The suspension of seven Congress MPs in the Lok Sabha has been revoked by Speaker Om Birla today. They had been suspended on charges of gross misconduct in the House.

The opposition parties have been demanding a discussion on violence that played out in Northeast Delhi for four days that killed over 50 people and left more than 200 injured. The opposition got upset over the Speaker’s refusal to hold a discussion before Holi.

Lok Sabha, which resumed after the Holi break today, has seen disruptions with the Congress MPs protesting the suspensions of the MPs.

Congress leader Adhir Ranjan Chowdhury had termed the move as an attempt to weaken the opposition as the government feared discussion on Delhi riots.

“This is the government’s decision, not the Speaker’s. What kind of dictatorship is this?” said Chowdhury.

Gaurav Gogoi had said, “Suspend us for a year, but discuss the Delhi riots and heal the wounds of people.”

Minister of Parliamentary Affairs Prahlad Joshi had moved a motion to suspend the Congress members from the House for the remaining period of the Budget session.

“They reached the height of indiscipline and arrogance. Some pieces of paper were directly thrown at Speaker’s chair (in Lok Sabha). This is highly condemnable and unpardonable,” Joshi said.

Union minister Gajendra Singh Shekhawat had earlier said the “unruly” behaviour of the Congress MPs was “unprecedented” and would have shocked the country’s founding fathers. “We welcome the decision to suspend the unruly Congress members,” he said.