The ED had filed the chargesheet in a Patiala House Court against 8 people including Sukesh Chandrasekhar, his wife Leena Maria Paul in a money laundering case. The next hearing on the matter will be held on January 31. 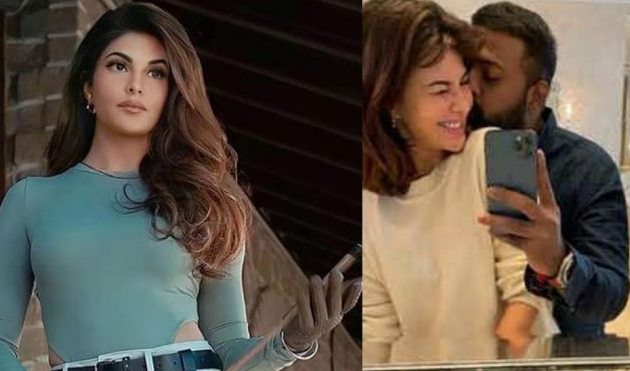 The Enforcement Directorate probing conman Sukesh Chandrashekhar in the Rs 200 crore money laundering case in which actors Jacqueline Fernandez and Nora Fatehi were recently questioned, has stated that the actors received top models of luxury cars and other expensive gifts from the accused in its 7,000-page chargesheet.

The ED charge-sheet filed on Monday said Fernandez said that she got several gifts including designer bags from Sukesh. According to the ED, the statement of Jacqueline Fernandez was recorded on August 30 and October 20.

As per the probe agency, Nora Fatehi confessed that Sukesh had gifted her a BMW 5-series sedan. For the said purchase, he sent Rs 75 lakh to accused B. Mohanraj through Deepak Ramani. Ramani and Mohanraj sent the money to the showroom through RTGS.

Fernandez stated that Chandrasekhar had also bought a horse called Espuela, gifts including 3 designer bags from Gucci, 2 Gucci outfits for gym wear, a pair of Louis Vuitton shoes, 2 pairs of diamond earrings and a bracelet of multi-coloured stones, 2 Hermes bracelets.

She confessed that as per the instructions of Chandrasekhar, she used to visit showrooms of luxury bags, cloths, shoes and used to select the items. Chandrasekhar would pay for them and it would be delivered to either herself or to her manager Prakash.

In her statement, Fernandez confirmed she knew Chandrasekhar as Shekhaar Ratna Vela and as the owner of the Sun TV channel.

Jacqueline Fernandez confirmed that Chandrasekar had given a loan of USD 150,000 to her sister Geraldine Fernandez in the United States. Jacqueline said that he had also transferred the amount of Rs 15 lakh into the bank account of her brother Warren Fernandez in Australia.

The ED had filed the chargesheet in a Patiala House Court against 8 people including Sukesh Chandrasekhar, his wife Leena Maria Paul in a money laundering case. The next hearing on the matter will be held on January 31.