The 63-year-old was suffering from prolonged illness and was recently diagnosed with viral pneumonia. 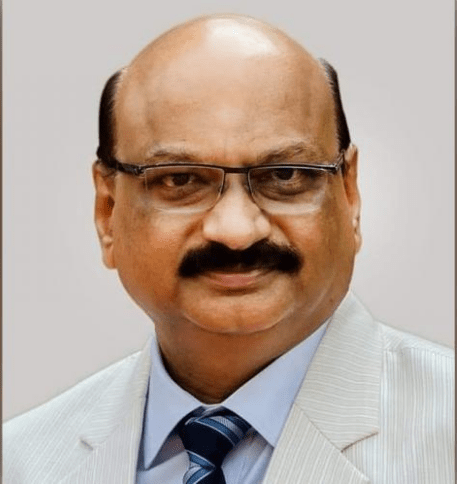 The 63-year-old was suffering from prolonged illness and was recently diagnosed with viral pneumonia. The Supreme Court Judge, who was due to retire on May 4, 2023, breathed his last at Medanta Hospital in Gurugram, at around 2215 hrs.

Justice Shantanagoudar was appointed as an Additional Judge of the Karnataka High Court in 2003 and as a Permanent Judge in 2004. He was elevated as a Judge of the Supreme Court on February 17, 2017.