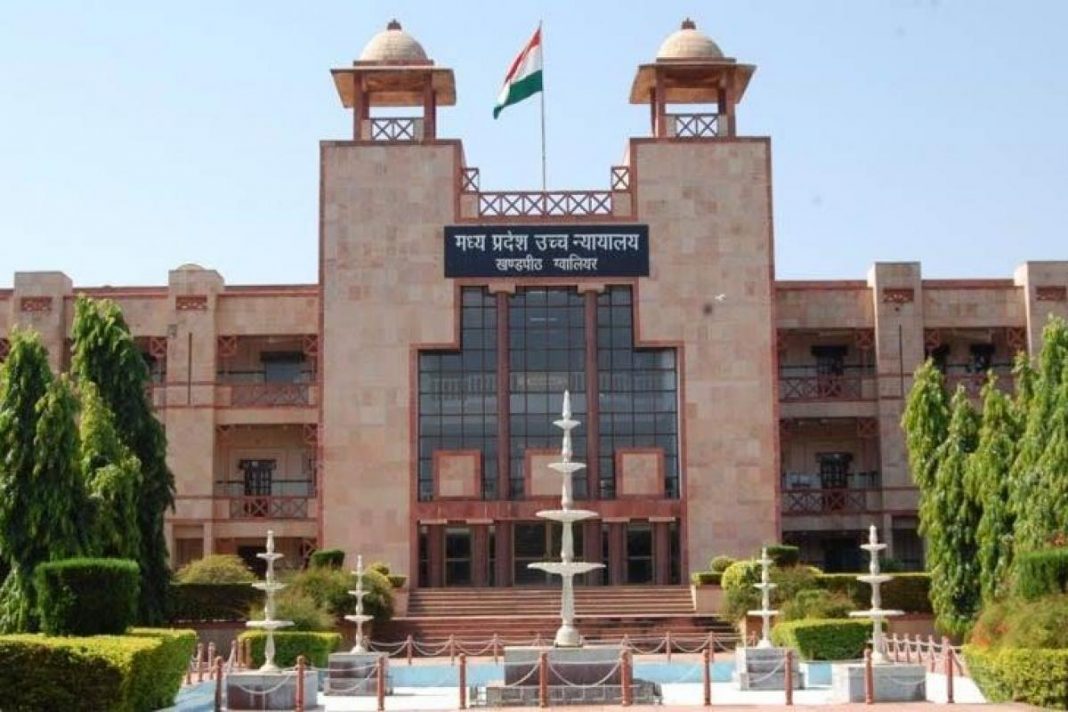 The  Madhya Pradesh High Court recently disposed of a PIL alleging the state is not properly utilizing the amount of Building and other Construction Workers Welfare Cess.

Another petition, Ranmat Singh Maravi vs. State of Madhya Pradesh and others, was also pending before the High Court. Both petitions were transferred to the Supreme Court at the instance of the Union Government, which filed the petition under Article 139A of the Constitution of India vide order of the Supreme Court dated 29.04.2011.

Swapnil Ganguly, Deputy Advocate General, submitted that all the matters were finally decided by the Supreme Court by a common order dated 18.10.2016 reported in (2016) 10 329 (Lanco Anpara Power Limited vs. State of Uttar Pradesh and others). The Supreme Court in the  judgment held that construction workers are not covered by the Factories Act and, therefore, welfare measures specifically provided for such workers under the BOCW Act and the Welfare Cess Act cannot be denied.

The Deputy Advocate General contended that they have specifically denied the allegation that the funds collected by way of imposing Cess are not being properly utilized. The State Government in terms of Section 18 of the Act of 1996 has appointed and constituted M.P. Building and other Construction Works Board at Bhopal . In exercise of powers conferred by Section 62 and 40 of the Act of 1996, the State Government after consultation with the expert committee framed rules, namely, M.P. Building and Other Construction Works (Regulation of Employment and Condition of Service) Rules 2002 .

According to Rule 23 of the Rules of 2002 an establishment which is involved in building and construction works is required to get itself registered through the Registrar. Likewise the workman beneficiary who is employed with any of the establishments involved in the building and construction works is also required to be registered as a registered beneficiary under Rule 272 of the Rules of 2002. Rule 275 cast a duty on the employer to file returns with the Board furnishing particulars of building workers employed in the establishment and the set up and administrative management of the establishment etc. The officers of the Registering Authority, for the purpose of implementation of Rules 23 and 272 of the Rules of 2002, have been established in each district of the State. Number of workmen have been benefited under the provisions of the Act and the amount of Cess which has been levied in terms of the Act of 1996 has been spent on their welfare. In Jabalpur Division, as on 01.08.2007, a total of 70755 workmen got themselves registered, out of which 4248 workmen have been benefited with the fund of Rs.100.33 lacs. In all the districts of the Jabalpur Division an amount of Rs.16.32 crores has been collected as Cess under the Act of 1996.

The aforementioned  are being implemented by the Board in the entire State and an amount of R.586.25 lacs. has been distributed as on 01.09.2007 in 22838 cases, details whereof has been placed on record. It is further stated that an amount of Rs.124.33 crores has been deposited as Welfare Cess as on 01.09.2007 from construction and building works , Swapnil Ganguly added.

The Jabalpur Division Bench of Chief Justice Mohammad Rafiq and Justice Vijay Kumar Shukla while considering the submission held  that  there is nothing remaining to be done in the Petition.

“If however, the petitioner finds that any cause of action still survives, it will be open for him to approach the respondents for redressal of grievance of the workmen in the State and, if no action is taken, again approach this Court in a newly constituted writ petition after proper research on the subject. With aforesaid observations, the writ petition stands disposed of,” the  order reads.