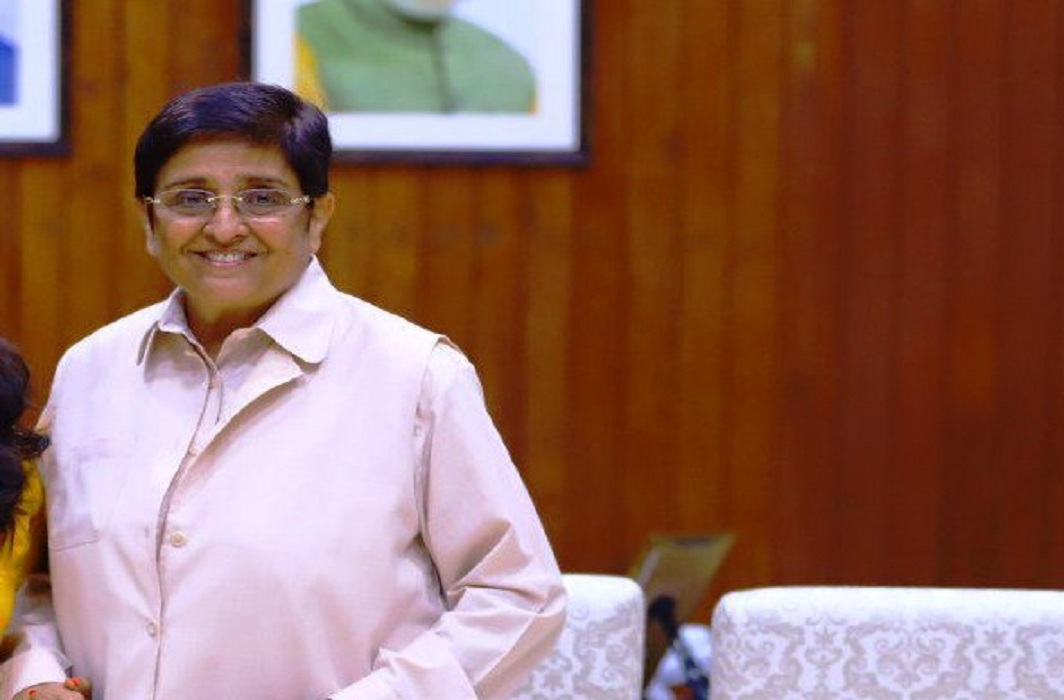 In a huge relief for Puducherry Lieutenant Governor (L-G) Kiran Bedi, the Madras High Court set aside its own order restraining the L-G from interfering in the day-to-day affairs of the elected government of the union territory.

The bench of Chief Justice AP Sahi and Subramonium Prasad allowed appeals moved by the Union government and the governor and asked the lieutenant governor to work in unison with the elected government.

In her tweet after the order, Kiran Bedi said:

informed that First Bench of Honorable Madras High Court headed by CJ has allowed the appeals of Union of India & the Administrator Puducherry AGAINST the orders of the learned single judge which had averred to restrain the powers of the Lt Gov of Puducherry under the UT Act. ?

On March 30, 2019, the Madras High Court had said that the L-G does not have the power to interfere in the day-to-day activities of the union territory.

L-G Kiran Bedi doesn’t have the right to seek any government documents from the Puducherry government, the high court had said.

The Madras High Court order verdict had come on a writ petition filed by Puducherry Congress MLA Lakshminarayanan in 2017 questioning the Lieutenant Governor’s powers to interfere in day-to-day administration of the union territory despite the presence of a council of ministers.

This is a historic judgment and a victory of the people of Puducherry. Development of Puducherry was hindered for the last three years because of the arrogant attitude of the LG, the Puducherry chief minister had said about the order.

Kiran Bedi and Chief Minister V Narayanasamy have had several face-offs in the past over administration. Narayanasamy had accused Kiran Bedi of working on orders of the Centre to disrupt the functioning of his government.

“She has no power at all, she has to only be a post office and sign papers which have been sent by the council of ministers. She has no right to touch cabinet decisions…she is vetoing decisions. She is being encouraged by the PM to create problems for our government,” Narayanasamy had said.

Kiran Bedi had replied: “Sad to see when a CM sends a letter to Lt Governor and within a week demands a reply by force of a ‘dharna’/ blockade of Raj Nivas. Also makes unfounded allegations, misleading people in Puducherry.”

Kiran Bedi had denied all allegations levelled against her and claimed that she had been functioning in terms of the powers conferred on her under the Government of Union Territories Act of 1963.