Mallya Loses In UK Court, Could Be On Plane To India In 28 Days 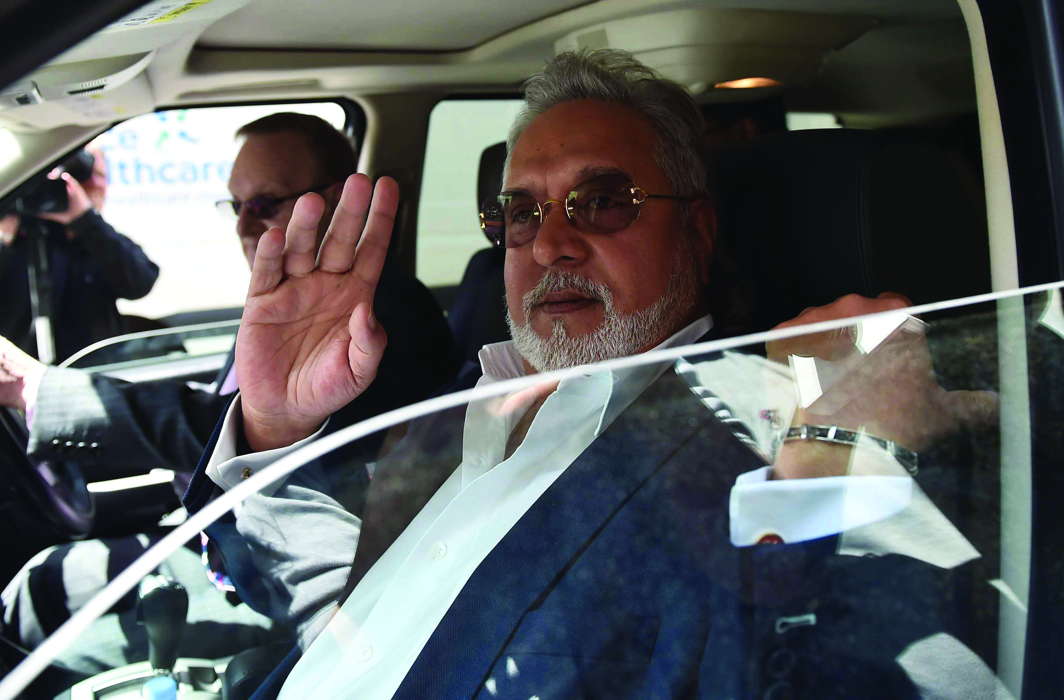 Former liquor baron and airline honcho Vijay Mallya, who fled India more than four years, may well be on his way back to India after he lost his application seeking leave to appeal in the UK Supreme Court against an order of the London High Court delivered last month.

His fate now lies in the hands of the UK Home Secretary Priti Patel who will take a call on the process now certify the court order for Vijay Mallya to be extradited to India within 28 days.

The London high court today rejected Mallya’s plea seeking to challenge its order last month. He wanted to move the UK Supreme Court last month after his appeal against extradition on alleged charges of fraud and money laundering was rejected by the London High Court.

He is wanted in India over alleged fraud and money laundering charges amounting to an estimated Rs 9,000 crore. He was a member of the Rajya Sabha when he fled India in March 2016 and since then has been holed up at his many properties spread across the UK, including London.

He was arrested in London in April 2017  but has been out on bail.

The Indian Government’s response to the appeal application had been submitted earlier this week. The leave to appeal to the Supreme Court is on a point of law of general public importance, which according to experts is a very high threshold that is not often met.

Did you find apk for android? You can find new Free Android Games and apps.
Share
Facebook
Twitter
Pinterest
WhatsApp
Previous articlePetition In Delhi HC Seeks Immediate Release Of 3300 Quarantined Tablighis
Next articleDilution of Labour Laws: Is this the package?