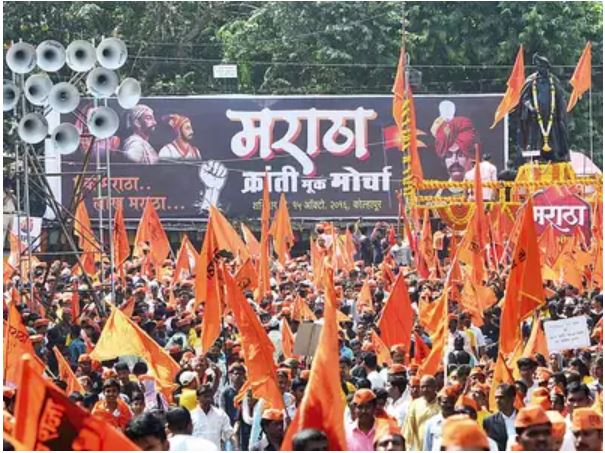 The Centre on Friday moved the Supreme Court seeking a review of the judgment of May 5 by the Constitution Bench which struck down Maratha reservation as envisaged by the Maharashtra Reservation for Socially and Educationally Backward Classes (SEBC) Act.

The Court had held that the 102nd Amendment empowers only the the President to identify and declare a community’s inclusion in the list of socially and educationally backward classes (SEBC) for grant of quota in jobs and admissions. And it was not in the state’s power to do so, like in the Maharashtra law.

In its reply, the Centre said the 102nd Amendment cannot denude  the state’s power to identify and declare SEBC community, also the two provisions which were inserted did not violate the federal structure.

The Centre sought an open court hearing in the matter. It sought the staying of findings and observations made in the verdict so that power of the states to identify and declare SEBC is not taken away in the absence of any express provision to that effect in the Constitution.

In the plea, the Centre said, “the minority of two judges including presiding judge, has expressly held that Article 342A does not have in any manner deprive States of their power and jurisdiction and competence to identify and declare the socially and educationally backward classes, which is the correct interpretation of Article 342A of the Constitution,”

On May 5, the five-judge Constitution Bench comprising Justices Ashok Bhushan, L. Nageswara Rao, S. Abdul Nazeer, Hemant Gupta, and S. Ravindra Bhat, in a 3:2 majority verdict, had struck down sections granting reservation in the Maharashtra Socially and Educationally Backward Classes Act 2018. The Apex Court had refused to refer to a larger bench the 1992 Mandal verdict that had capped reservation at 50 percent.

In his verdict, Justice Bhat said, “By introduction of Articles 366 (26C) and 342A through the 102nd Constitution, the President alone, to the exclusion of all other authorities, is empowered to identify SEBCs and include them in a list to be published under Article 342A (1), which shall be deemed to include SEBCs in relation to each state and union territory for the purposes of the Constitution”.

“The states can, through their existing mechanisms, or even statutory commissions, can only make suggestions to the President or the Commission, for inclusion, exclusion or modification of castes or communities in the SEBC list,” he had added.